Why A Condo Investment In Cebu Makes More Sense In 2019

If you still haven’t decided about a viable real estate investment in Cebu City, a condo for sale at 32 Sanson by Rockwell seems a better option whether for renting out or personal use.

Condominium units have been a popular investment choice in recent years especially property developments in Metro Manila. However, most people are unable to afford one in the region because of the increasing prices there. In fact, the average price of a condo in the Manila Bay Area rose to P242,467 per square meter in the previous year, up by 65% from P146,949 per square meter in 2017. Demand from foreign investors mainly caused prices to go up. Now, prices there are even estimated at P300,000 per square meter.

The higher price of condominiums has an indirect effect on construction costs for property developers, not to mention that selling units can be more difficult due to the reluctance of many local buyers. Market saturation in Metro Manila serves as another reason, as there seem to be new projects that sprout every few months.

It’s not just local buyers that are having a hard time to keep up with the rising prices. While foreign investors want to cash in on the trend, several property developers prefer to unlock the potential of markets outside the National Capital Region.

Some industry experts think that the current situation in the Manila Bay Area primarily hinges on the operations of POGOs, or Philippine Offshore Gaming Operators. As soon as Chinese companies with POGO licenses divert their attention elsewhere, a decline in condo take-up in the district will likely happen next.

For this reason, there has been a cautious approach on pursuing more projects in Metro Manila among some developers. Pre-sales are still dependent on the local market, as real estate companies are only allowed to designate 40% of a condo project’s units to foreign buyers. Unfortunately the steep increase in property values locks many Filipinos out of the market. 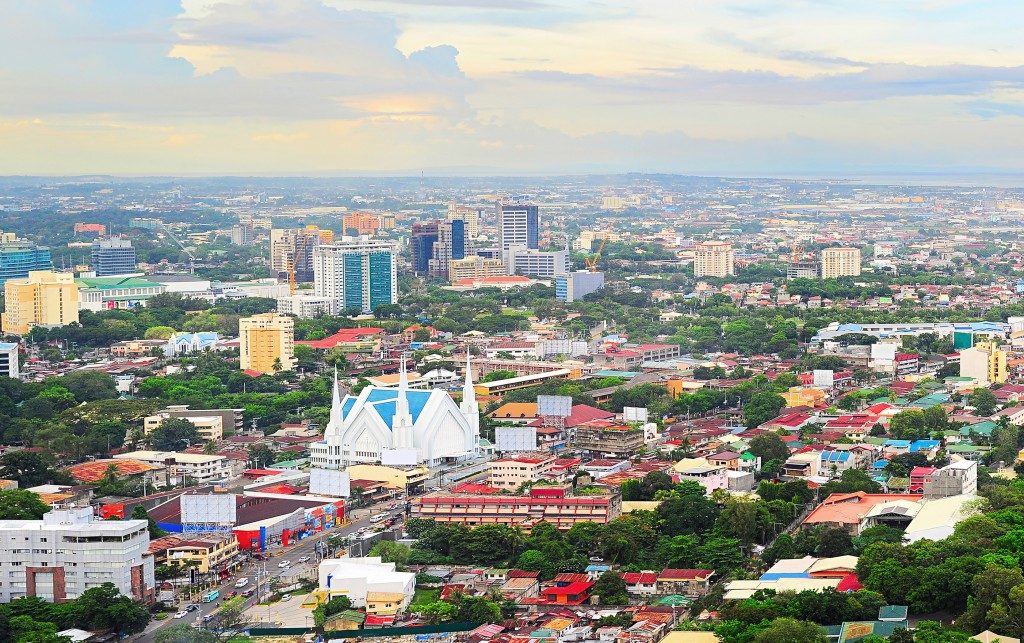 Condo investments in Cebu may not fetch for the same values in Metro Manila, so owners turn to rental yields from tourists and long-term tenants. As an example, Chinese investors have been active in seeking alternative locations outside of NCR. Many of them buy condos as vacation houses and for those who don’t, leasing a unit will be the next option.

Take note that prices in the province may not remain the same in the near future. Colliers listed Cebu as one of the emerging real estate markets in the country, along with Iloilo and Pampanga. The government’s launch of infrastructure projects indicate that prices are bound to pick up at some point. Developers are keen on monitoring these trends, since news of construction projects almost always affects the value of real estate.

Retail and institutional property investors should begin to consider the potential of Cebu and other fringe areas. The investment yields for condo units in Metro Manila may be tempting, but that comes with a hefty price tag.