West Jordan Among Top 5 Most Affordable Cities in Utah

Aspiring homeowners in Utah should look into West Jordan where prices are among the most affordable in the state, according to an analysis of U.S. Census Bureau data.

It showed that residents who earn the median annual salary could pay an average-priced home within 3.8 years, unlike in Salt Lake City where you would need more than five years to pay off the average home prices in these areas. In Provo, it would take six years to pay off a median-priced house.

The Best Cities to Buy Homes

Finding the right property may require help from the best property agent. If you need to hire a realtor in West Jordan, it has to be someone familiar with the neighborhood or community where you want to buy a house. Consider hiring a real estate agent who is familiar with the housing activity in different cities, which would be helpful in case you end up wanting to buy a house elsewhere.

If you wish to buy homes in Sandy, Ogden and Orem, the average home prices in these cities will take between 3.9 and 4.3 years to pay off. Median-priced homes in St. George take more than five years to pay off, just like in Salt Lake City. However, the city remains popular among second-time home buyers, probably because of the area’s strong potential for growth. 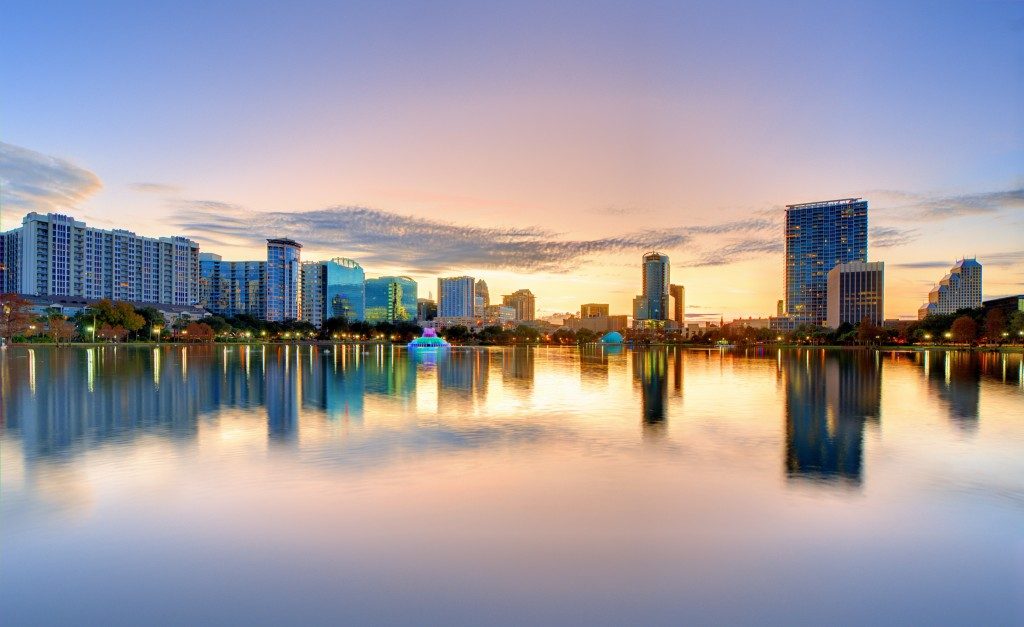 Homes in Salt Lake City are not cheap, but investors flock to the area for the same reason that people buy second houses in St. George. A housing forecast showed that prices in Utah’s capital city could increase by double digits through 2020. In 2018, home prices in Salt Lake City increased at least 15%. That is even more than twice the 7% growth of the median home price in the country for the same year.

Double-digit growth is also expected for the housing markets in Provo, Ogden and Orem, so investors should think carefully where to acquire properties. As an example, median home prices in Ogden will increase to an estimated $250,000 in 2020 from the current price of more than $209,000. Part of the reason for the significant increase stems from the short supply of homes for sale, which is also the situation in several other cities in the state.

You should consult an experienced realtor in West Jordan before looking for a house in the city, as agents could direct you to reasonably priced properties that have the most potential for growth. The same applies even if you are planning to buy a second house.