Using a House as Collateral: What You Can Do and the Risks

Buying a house is a dream for many Americans. In one survey conducted in 2019, about seven in 10 homeowners admitted that they had to make tough sacrifices to be able to invest in real estate and purchase their own property. The vast majority of them also said that the sacrifice was worth it (90 percent) and that the benefits of being a homeowner outweigh its drawbacks (89 percent).

For many, buying a house is an important milestone. Despite how expensive it has become, especially at present when the cost of properties has skyrocketed, Americans still aspire to own a house one day.

Real estate is an investment that can accumulate more value in the long run. A house in a good market such as now will get you more than what you paid for.

Moreover, it is a tangible asset that you can use as collateral in case you badly need a huge amount of money for these reasons.

People make mistakes, and, sometimes, they get arrested because of them. It is not unusual for people to spend time in jail. It is not pleasant, but it happens more often than you think.

So, at some point, you or someone you know will be held in police custody, and you or someone you love will have to post bail. Bail can be very expensive. It can go well above a few thousand dollars, depending on the severity of the charge. Not everyone has the means to pay thousands of dollars out of their pockets and on the spot. This is where posting bail bonds comes in.

A person who has been or knows someone who is being held can approach a bondsman and borrow the money needed to post bail. You or your loved ones can use a tangible asset, such as your real estate property, to get the full price of what the court is asking for to release the person in custody.

It is risky to sign off your house to a debtor, but it should not be a problem if the money owed is returned. 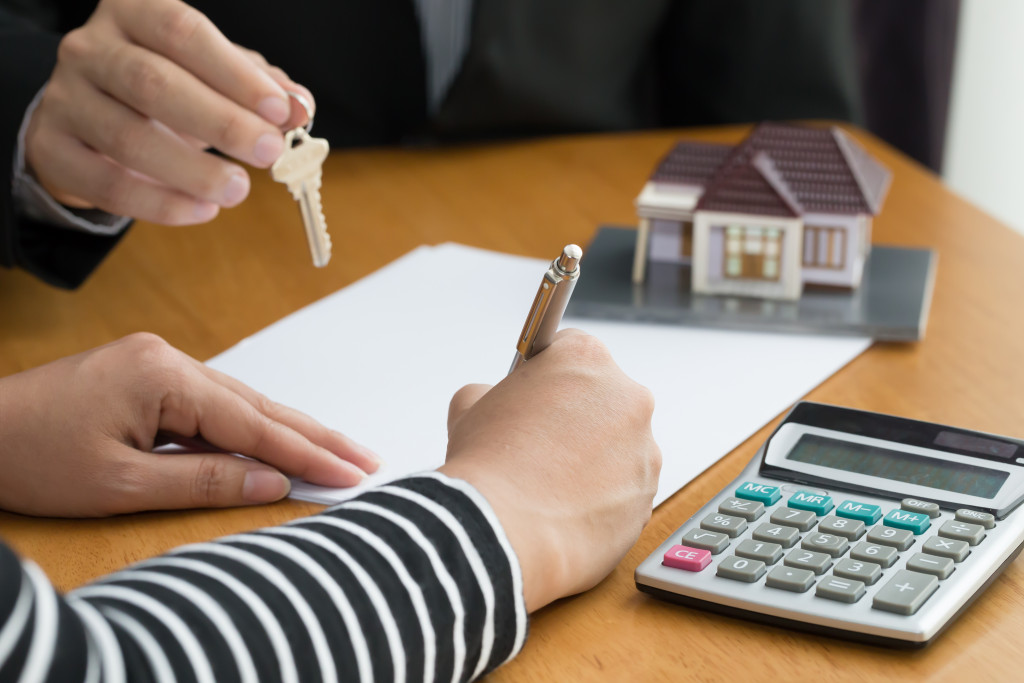 For the Fulfillment of a Dream

Many aspiring entrepreneurs also use their homes as collateral to start or to grow their small businesses. A lender will ensure that you are capable of repaying your loan by doing a background check on your business history, credit, revenue, balance sheet, and others. In addition, you may be asked to provide another, tangible guarantee that you will give back the money owed.

Collateral can be any real property, but, most often, it is the private home of the owner. For the amount that the borrower is likely asking for, the lender will not accept collateral that has a lower value.

Providing collateral is a fast way to secure the funds you need to establish or scale your business. In addition, to small businesses that have bad credit, it is one of the few ways to borrow funds to save the venture from bankruptcy.

However, you have to be aware of the risks, too.

It is easy to say that there is no real risk because you have the intent to pay off the money you borrowed. But, actually, doing it is more challenging.

If you fail to pay off your debt, you may lose your assets. The debtor may take ownership of it and sell it off to recover the unpaid loan. If you used your house to borrow money, you might lose it.

Moreover, you would lose out on potential earnings from the sale of the collateral. A house, for example, appreciates in value over time which, when sold, will be more than the amount borrowed. The borrower, therefore, will lose a very valuable asset that can instead be used to build wealth in the future.

A house is a great investment for many reasons. One potential benefit of being a homeowner is using it as collateral in case you need a large sum of money in the shortest possible time. Although there are risks that come with using a real estate property as collateral, it is an option, and it should not be a problem as long as you have the intention and the means to pay off your debt.