Nitrogen is key to keeping oxygen levels low during the manufacturing process. As oxygen is one of the most common elements found on the planet, it can be difficult to disperse when it isn’t required. These are important because of many chemical and gaseous reactions—whether wanted or unwanted—are often triggered by the presence of oxygen.

To help prevent these issues, nitrogen generators have become a common sight in many manufacturing plants around the world. They generally come in two types: ones that use an adsorption method to generate nitrogen, and another that uses membrane technology. Find out more about membrane nitrogen generators, the way they work, and why you should (or shouldn’t) use one.

What is a membrane nitrogen generator?

Think of it like a sieve: With membrane nitrogen generators, the different speeds at which gas can travel makes it possible for separation via layers or membranes that can then trap the gas needed and excrete it for use. The different sides are often subject to different pressures that can help separate the gas and keep them apart even after the process is done.

The primary benefit of using one of these machines is that the performance of a membrane generator often exceeds other systems. Since the mechanism is much simpler to use, operational costs for using a membrane nitrogen generator are often lower than liquefied nitrogen.

And since the crux of how the entire system operates is based on the membrane technology, there are often no moving parts to worry about. Maintenance for these machines is often simple and can be as little as making sure all the parts are properly cleaned throughout their service life. Membranes are extremely resistant to chemical shock and moisture, as well as operating over a wide range of temperatures.

Disadvantage of a membrane nitrogen generator 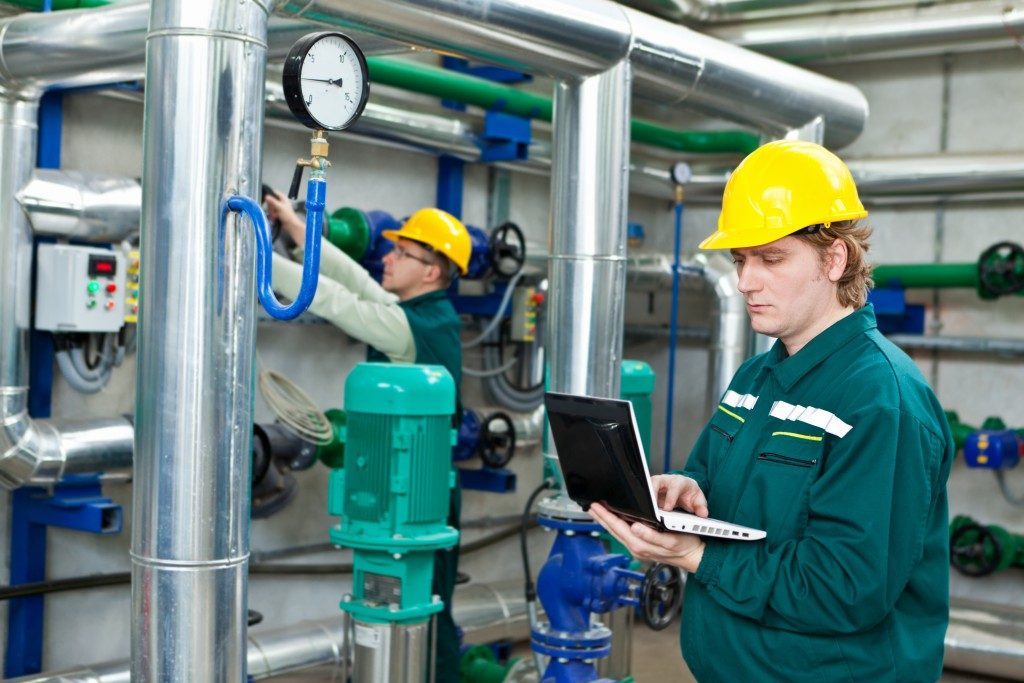 However, the biggest disadvantage of these generators is that the relative air purity of the nitrogen is lower than other machine’s output. Compared to systems like adsorption machines, membrane technology can only produce purities up to 95%, in comparison to the almost pure nitrogen that the former can produce.

Ultimately, what system you end up using will rely greatly on the needs of your facility (as well as the recommendation of a company that you can consult about nitrogen generators). If in doubt, there’s no reason to not call a company that specializes in this line of work. Not only can you get expert advice, but they’ll most likely be able to provide the equipment you need as well.