The Symbolic Significance of Hedge Mazes and Labyrinths

“A labyrinth is a symbolic journey . . . but it is a map we can really walk on, blurring the difference between map and the world.”- Rebecca Solnit, “Wanderlust: A History of Walking”

Aside from a gazebo, there are few indicators that a garden belongs to someone with prestige and resources like an enigmatic hedge maze. These horticultural constructs are the stuff of fanciful fiction. Within a hedge maze’s verdant confines, one could easily imagine any number of scenarios that popular culture has promulgated. When you round a corner will you run into a former lover? A heinous crime? Or perhaps something far worse?

Although today the hedge maze only indicates that someone has the services of an expert in high-end landscaping designs, centuries ago the distinctive winding patterns of mazes were the stuff of either nightmares or spiritual enlightenment.

The House of the Double-Headed Axe

Some people use the words “maze” and “labyrinth” interchangeably, but the two have different root words and original meanings. The word “maze” comes from the same root as the word “amazed,” which used to mean “confusion” or a befuddled state of mind. A maze’s purpose is to confuse and perplex people, leading them astray with false hope and dead-ends. In many ways, a maze is the complete opposite of a labyrinth.

The word “labyrinth” comes from the Greek word “labrys,” a type of axe with two heads popular on the island of Crete. “Labyrinth” meant “house of the double-headed axe,” after the builders of the most famous example. The purpose of a labyrinth was to channel all who walked within it toward the center. No matter what twists and turns the labyrinth presents, its paths would always take you to its heart.

In Greek Mythology, this was because it led unfortunate victims to the monster at the heart of the labyrinth. This abomination is the Minotaur, an unholy combination of man and bull. Psychologists say that this beast represents your primal fears, the gross and inescapable beast people hide. The labyrinth forces people to confront it; there is no option but death or victory. 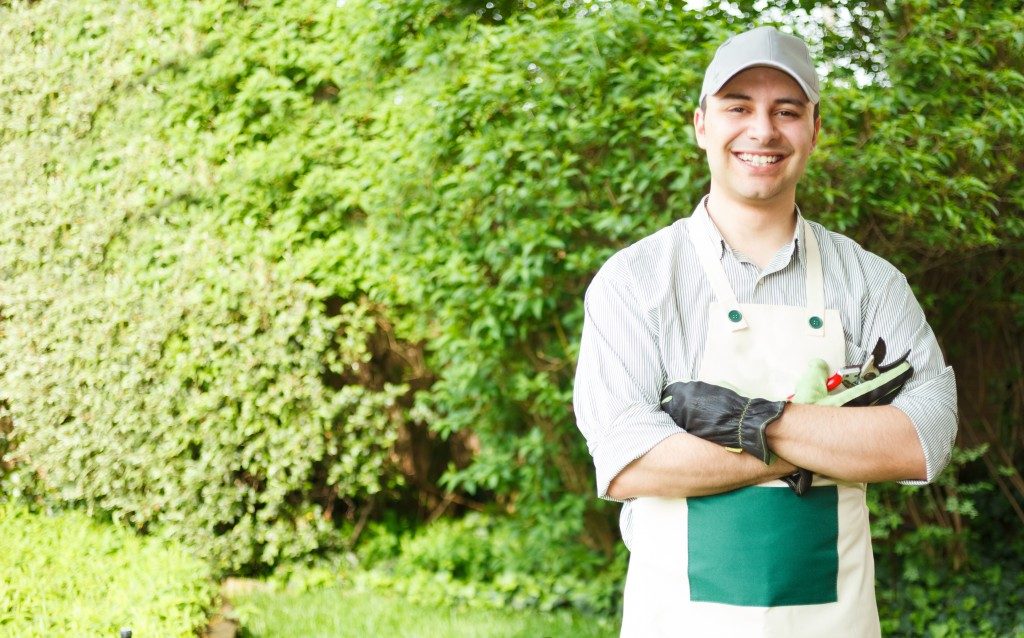 The Path to Enlightenment

The meaning of the labyrinth changed drastically in the centuries since Theseus slew the Minotaur. After the Roman Empire collapsed, Christianity incorporated the labyrinth into the architecture of their churches. Numerous churches featured labyrinth patterns on their floors, either as designs of paint or more permanent installations of stone. Unlike the Minoan’s corridors of slaughter, the Christian labyrinth symbolized something else entirely.

Although their true meaning has been lost to time, scholars theorized that these labyrinths were representations of the trials and hardships experienced by the early Christians. Another theory suggests that walking along a church labyrinth was akin to going on a pilgrimage to atone for a minor sin. It could also be a representation of the treacherous nature of sin: although it seems that there is a way out for being sinful, the labyrinth channels a sinner inevitably to the horned beast in its heart.

In the Medieval Ages, the labyrinth transitioned from a spiritual path to a garden fancy for the nobility. Much of the mystique of the labyrinth remains lost to people today. However, should you ever decide to build a hedge maze or labyrinth, tread carefully down its green paths. You’ll never know whether what you’ll find waiting at the heart of its twisting corridors.