The Most Ideal Places to Live in Kansas City

Kansas City in Missouri has more than 200 fountains, the second highest number after Rome, earning it the nickname the “City of Fountains.” But the main draw of this city is its vibrant art scene and rich cuisine. There are also many pockets of other interesting places within the city that are all very friendly.

A leading lifestyle magazine described this place as one of the country’s top 10 neighborhoods in 2010. Kansas City has a colorful multicultural neighborhood consisting of 3rd and 4th generation half-American, half-Mexican families. This resulted in an amazing mix of diverse people and neighborhoods.

The architecture of the place is interesting, as well, with residents sprucing up old homes and creating diverse new ones. The typical median age of residents is anywhere from the late 20s to 30s and have a high school diploma. 18% of couples here are married with children, and one-third of the population is working. Other urban locations of interest are Valentine, Coleman Heights, Union Hill and Quality Hill.

A few miles north of Kansas is the Westport, which is one of the leading crowd favorites in terms of entertainment, dining and shopping. It is a popular place to live in the city. You can see old homes here, tree-lined neighborhoods and tranquil living. The median age of residents here is 34, less than 5% of whom are married with children. Over 50% of the population graduated college.

The Country Club Plaza is known as one of the oldest entertainment and shopping districts in Kansas City. It is also a highly populated place where many people live in beautiful Spanish-inspired homes with hand-painted mosaic tiles, fountains and elaborate iron works. You can also see some with very nice lawns and gardens, thanks to commercial landscaping services in Kansas City.

The median age is around 30s. There are many couples without children here, but the people are highly educated with college degrees. Almost half of the dwellers at the Country Club Plaza work in the sales and marketing jobs, and two-thirds of married couples are both working and earning.

Brookside is Missouri’s first-ever suburban shopping destination with over 11,000 population. This small town prides itself with residents that are mostly high school graduates and the rest college degree holders with a median household income of almost $100,000.

Families who prefer older homes and nostalgic neighborhoods will love the place, as they also have great dining places and local shops. There are two specialty markets, several restaurants, a full-service grocery store, coffee shops and other novelty stores. 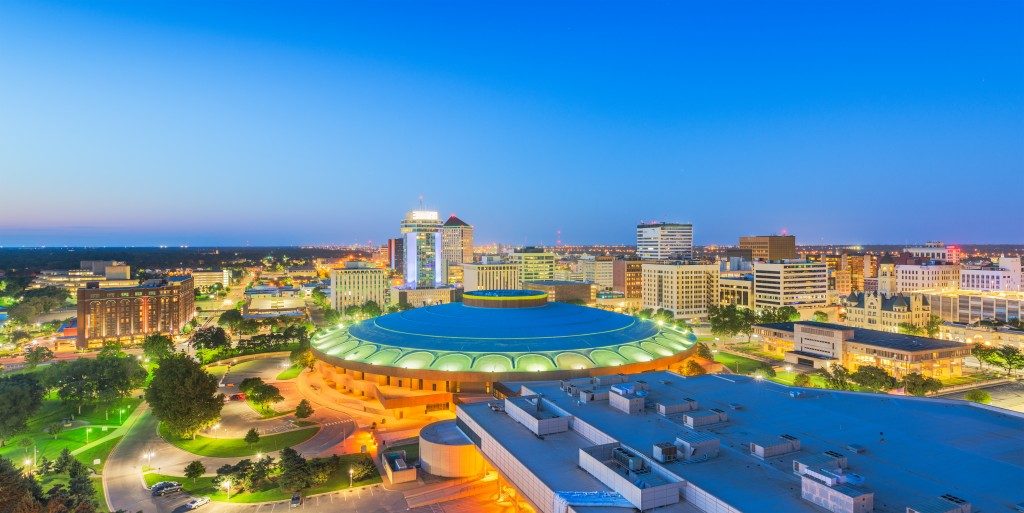 River Market is a preferred Kansas City neighborhood for its huge Farmer’s Market and numerous condominium lofts and living options that make up for an interesting community. It is a popular favorite among yuppies and urban dwellers, as they can simply walk up to almost anything that they need in their daily life. The place includes the historically acclaimed Italian neighborhood, Columbus Park.

The well-educated residents here are mostly high school and college graduates with median ages of 20s to 30s. A lot of the children who stay here attend private schools. This is a great place for families with children.