The Health of Farming in the United States

Farming is not dead in the United States. This is despite the acres of land converted into concrete urban jungles.

Meanwhile, Business Insider reported that agriculture gave a trillion dollars to the country’s gross domestic product (GDP). More than $130 billion of it could be attributed to farming. The market outlook also makes the time ripe to invest in farm machinery sales.

The Growing Demand for Healthy Food

Farming is one of the markets that benefit significantly from the shift of dietary choices among Americans. More prefer to eat healthy whole foods. In April 2018, the ERS reported massive growth for the availability and production of fresh fruits.

Back in the 1980s, the pounds available per capita for fresh fruits barely reached 100 pounds. By 2010s, it soared to nearly 120 pounds. Meanwhile, the availability of processed and juiced products continued to decline.

Even with the supply, supplemented by importation, fruit prices remain high. It is a clear indication of a strong market demand. According to Grandview Research, the fruit and vegetable market in the country reached a value of $104 billion in 2016. These types of products are also the most favorite snacks by the Americans.

More Americans are also transitioning to being vegans and vegetarians. About 8% of middle-aged adults are vegetarians, while 4% consider themselves vegans. Farmers can also capitalize on fast-growing markets. These are the millennials and the baby boomers or seniors.

Yale University revealed that a whopping 90% of the millennials believed that eating healthy is critical to wellness. This generation, meanwhile, is the biggest group in the country.

New technology also works in favor of the farmers. For instance, consumers can already store fresh produce in different ways. They can freeze them, turn them into crisps, or air-fry them. Either way, these methods make buying fruits and vegetables more appealing. 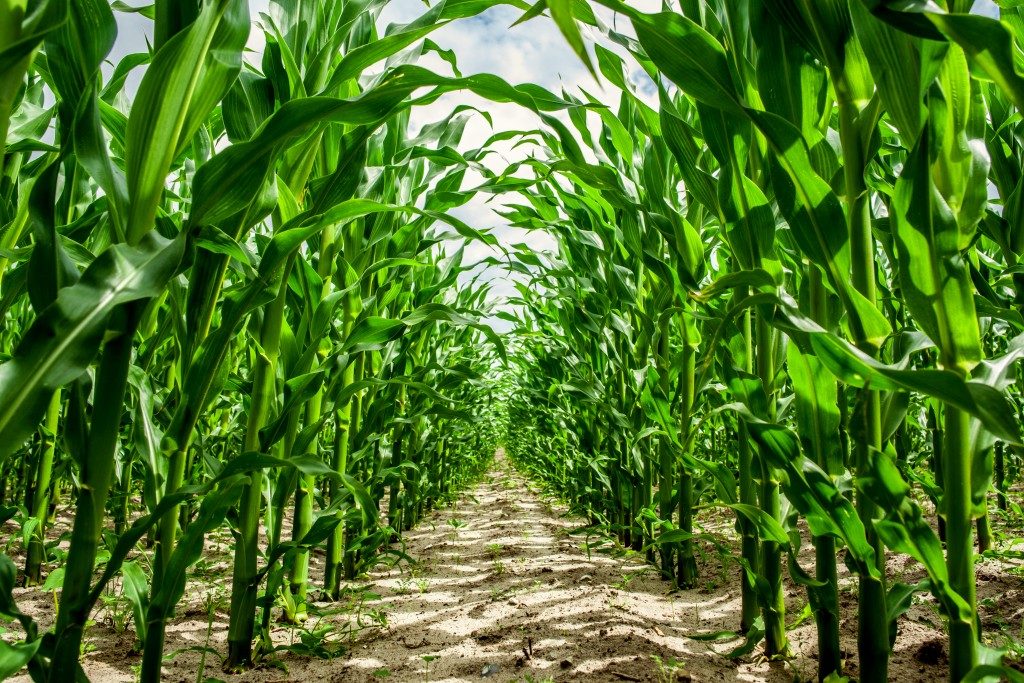 In spite of the promise of the future, farming continues to face different challenges. These can range from intense competition from global suppliers to extreme weather events and climate change.

Trade wars, especially between China and the United States, can also hurt the market. It could mean higher tariffs for imported supplies and equipment. These can then translate to more expensive products. Plus, farmers could lose one of their largest international markets.

Extreme weather events are also a threat for many reasons. One of these is the less-predictable periods of growth and harvest. These phenomena can also modify the soil and even the availability of water. These factors can impact the volume and quality of fruits and vegetables. In turn, they struggle with competing effectively in the market.

Farmers need immense support from the government to continue to thrive and ride the growth. These can include accessible loans, grants, and better policies. Fortunately, they can be proactive. Investing in the right equipment is one of the first steps.