Today, social media is where people get most of what they need. It has gone way beyond just a platform for people to share ideas and stories and connect with their friends and families. It has become a one-stop-shop for news, information, and, most of all, business. This is why many businesses have been utilizing social media for their marketing purposes. Together with the best advertising agencies, they develop marketing campaigns that would capture the attention of millions of social media users. But advertising over social media is so much more than just creating pages and gaining their own followers. Many businesses also work with influencers.

This is what influencer marketing is. Because social media influencers have a very wide reach and deep connection with their audience, they are the perfect ambassadors for businesses. Through the years, there have been many success stories in influencer marketing. These are four of them.

To anyone who watches YouTube vlogs by many influencers on a daily basis, Skillshare is one of the most recognizable brands. This is because Skillshare has been known to mainly work with influencers to promote their business.

Skillshare is among the many online learning platforms today. But what sets it apart from its contemporaries such as Masterclass and Coursera is how it promotes its business. They collaborate with influencers who declare that they avidly use and genuinely love Skillshare. They show their audience how attending online classes through the platform has been integrated into their routines.

The Function of Beauty’s Personalized Products 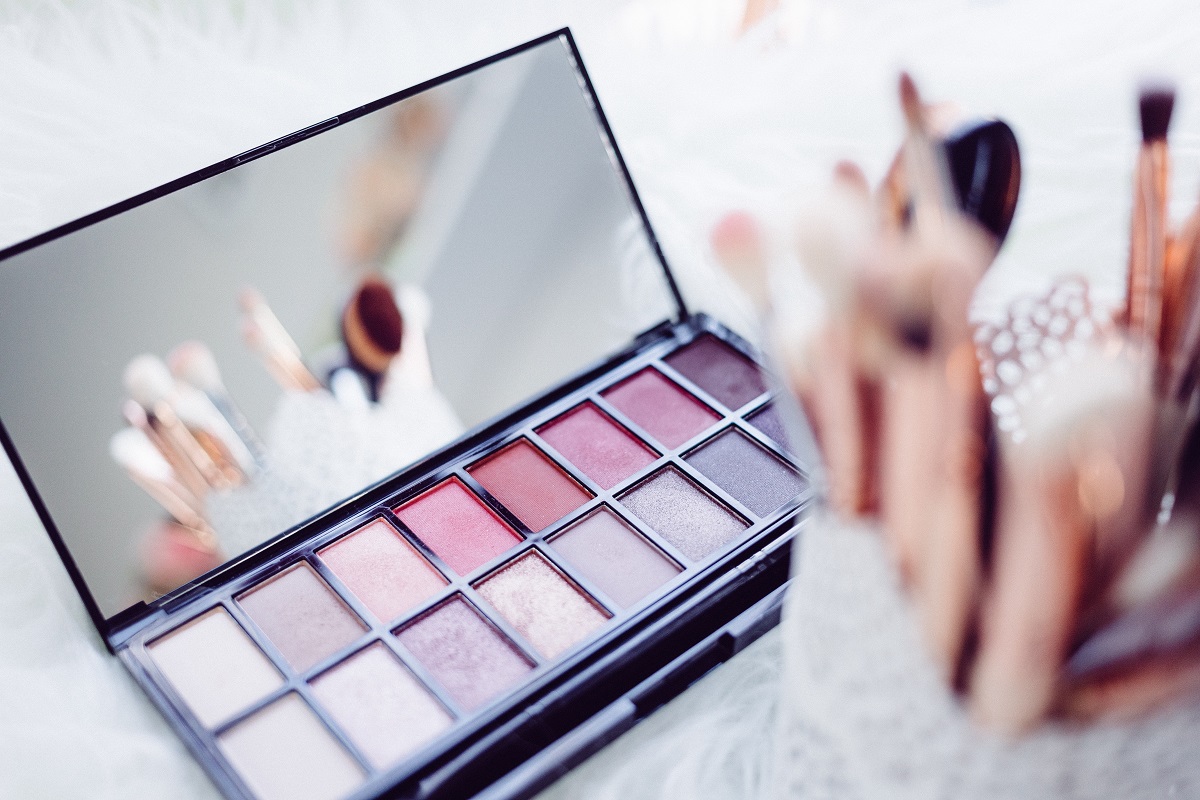 Part of the appeal of the vlogs of influencers is seeing their lifestyle. People love watching them go about their days, witnessing how they work and stay productive, and seeing what are the products and services that they love. By doing these things, the fans would be inspired to do the same things to achieve a more balanced, productive, and happy life, just like the influencers.

This is what Function of Beauty thrives in. This company is among the many companies out there that sell beauty products. But what sets Function of Beauty apart is that its customers can customize their products such as shampoo. When they order online, they will answer a survey asking what kind of hair care do they need, what scent they’d like, and even what color they’d want.

Influencers get to share with their viewers the whole process from answering the survey to actually using the products.

Today, Instagram is one of the most crucial social media platforms for businesses. It challenges businesses to be concise and engaging with just a photo or a video that runs only for a few seconds or minutes, and a short caption. It’s not at all like Facebook where businesses have more freedom in posting marketing campaigns.

But Sony Mobile France took this challenge and changed it into an opportunity. First, they created an Instagram account with the handle, @sonyxperiafr. Then, they used Instagram to promote the Sony Xperia Z5’s best feature — photography. With the hashtag, #InstazoomZ5, they created the first zoom on Instagram. The creators of the account posted highly detailed photos that social media users could zoom in on and find surprises.

This campaign became an even major hit because Sony worked with influencers to spread the word. Thus, not only did Sony have a wide reach using their account, but they were also able to reach the followers of the influencers they worked with.

One of the biggest setbacks with marketing over social media is the transience. Trends in social media could come and go in the blink of an eye. So it’s very important for marketing campaigns to always be relevant at the moment to capture people’s attention. This is what Dunkin’ Donuts did on National Donut Day.

The company used SnapChat and worked with eight influencers to spread the word about the special offer on that day. Through this, the fans of the influencers were also hooked on the campaign. It even led to an increase in the followers of Dunkin’ Donuts, reaching about three million.