Suburban Living and the Advantages It Offers to Families

Domestic migration has become more common in recent years. Many move away from the suburbs, leaving behind their small communities so that they can reap the benefits of city living, one of which is better career opportunities.

While it’s true that many opportunities lie in the central business districts, city living isn’t always the better option. Families, for example, thrive more in places separated from the inner cities. Purchasing a property for sale in a suburb like Donnybrook can bring parents and their children the many benefits of suburban living.

A top concern for most homeowners is security. Parents, especially those with young kids, wish to raise their children in a neighbourhood where they won’t have to constantly be on the lookout for danger.

More and more families are drawn to the suburbs because the crime rate in these areas is generally lower compared to the city. Aside from crime, there’s less traffic, too. The speed limit is lower as well, which means that children can freely play in the streets without parents having to fret over speeding cars.

Parents who wish to raise their kids with a strong sense of community will benefit from suburban living. In the suburbs, anonymity is practically non-existent. This is because most neighbourhoods are small, so it isn’t at all uncommon for every homeowner to know their neighbours.

Given the size of the area, parents have better chances of introducing their kids to other children >. As for the adults, there are plenty of chances to mingle with others because of the greater potential for community gatherings.

Cities are associated with expensive real estate. It’s the opposite in suburbia. In the suburbs, especially in areas that are still in the process of development, real estate comes at a lower price point.

As a result, families have the chance to purchase bigger homes with outdoor space for less. Not only that, but homeownership also provides the potential for personalisation. 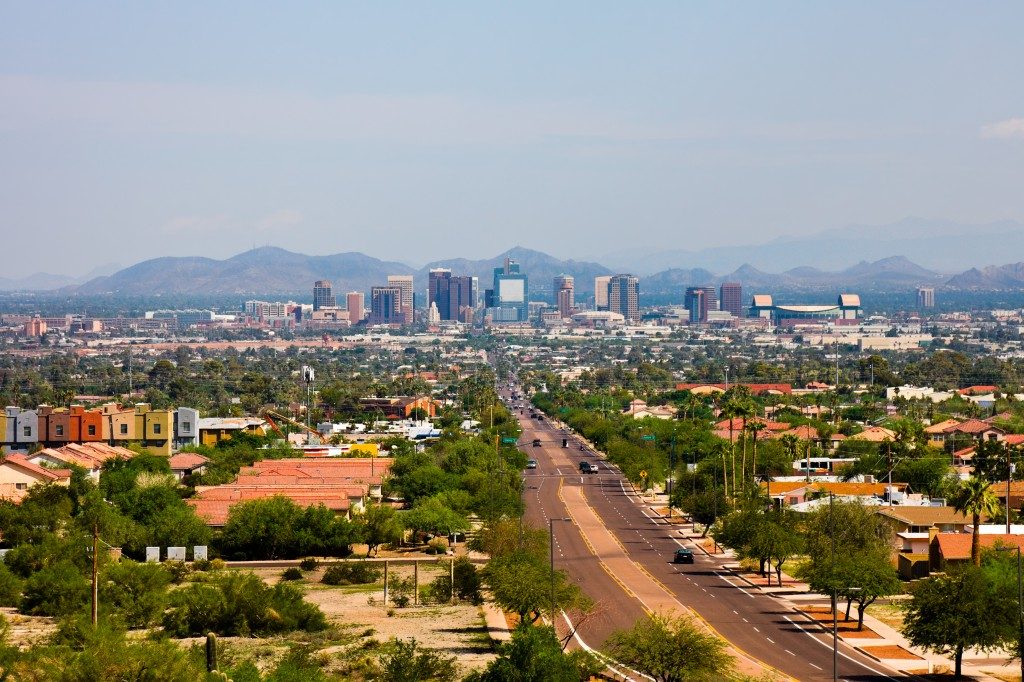 Most city residents have to deal with busy, bustling streets on a normal basis. Those who live in apartments also have to worry about disruptive neighbours.
In the suburbs, on the other hand, families can enjoy their peace and quiet considering how empty the streets usually are. Given the distance between each property, there’s also a greater sense of privacy and fewer opportunities for noise complaints.

The farther one gets away from the inner city, the more nature expands. The presence of more trees and foliage, and depending on the location, bodies of water, helps in combatting pollution and improving the quality of air. With fewer toxins in the air, there’s a lower chance for children with weak immunity to contract illnesses.

Many suburbs in the metropolitan area are only a couple of kilometres away from the inner city. This means residents can enjoy the best of both worlds. Families can easily make the drive to enjoy some of the amenities that the city has to offer.

This also makes it easier for some parents to keep their jobs in the city. Many may find that a little time spent on the road to get to work is a decent sacrifice for a better quality of living.