Makati City’s office rents have been known to be the most expensive in Metro Manila, but that changed by the end of 2018, according to a Cushman & Wakefield Philippines report.

If you are looking for office space for lease in the city through channels like e-rockwell.com, you might notice that average prices are now cheaper than in Taguig. The report showed that the monthly median rent there cost P1,173 per square meter per month, compared to P1,160 square meter in Makati. The price one may not be a big one at first glance, but it becomes more distinctive when you are looking a larger amount of space.

Those who are looking for more choices should consider office properties in Mandaluyong City, where the vacancy rate was the highest at 11.4% in late 2018. The average cost of office rent per month in the city reached only P767 per square meter. This is the second cheapest rate in Metro Manila behind Pasig City’s P734 per square meter every month.

In the cities of Pasay and Parañaque, the vacancy rate stood at 0% that indicated a need for more office developments. Almost all office properties in Makati City are occupied after its vacancy rate reached 1.4%. However, the pipeline of projects in the city remain stable.

Quezon City ranked next with more than 430,000 square meters, although there could be an imminent threat of oversupply. The city’s vacancy rate reached 9% in the previous year. But the good news is the relative affordability of rents at only P839 per square meter every month. While these numbers may seem encouraging, individual and institutional demand for office space seem to have changed with the introduction of flexible office spaces. 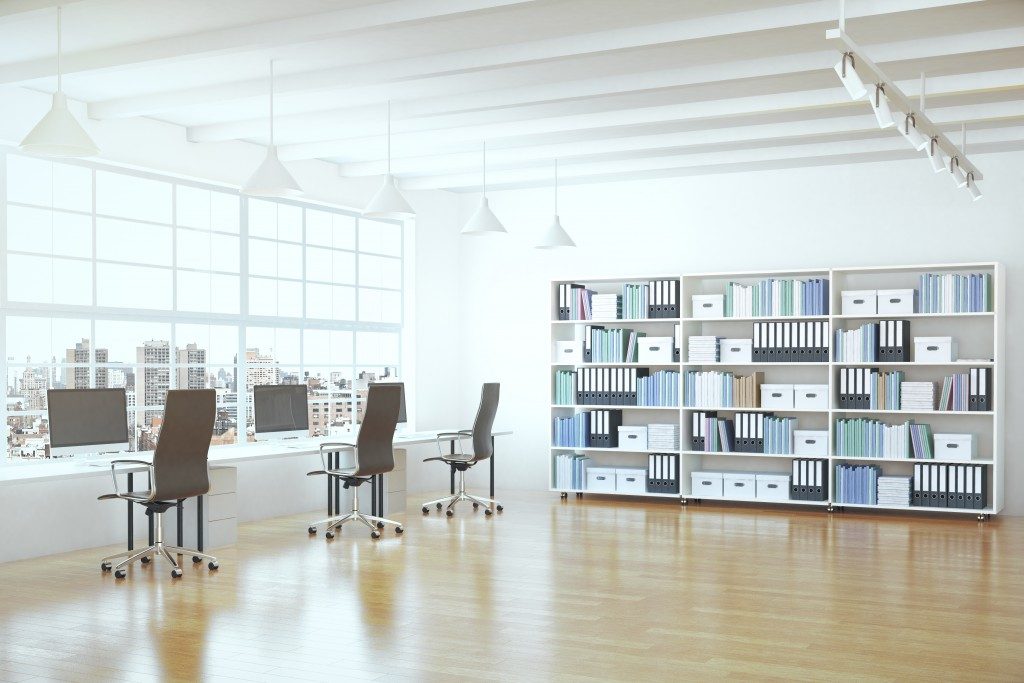 The share of flexible office spaces in the Philippines will increase by 15% in 2030, mostly driven by start-up companies and shifting preferences among younger workers. Millennials are expected to make up the majority of the country’s workforce in the coming years, so property developers have been responsive by launching mixed-use projects with this feature.

In Makati, there are several flagship properties where office spaces are not just limited to traditional office floors. These developments target solo entrepreneurs and small businesses who are mindful of their budget. It’s not just them who are interested in shared offices. Even big companies have begun to realize that flexible workspaces save money on operational costs and improve employee productivity at the same time.

Cost will be a huge determining factor for those who want to rent an office. However, location is important as well if you want to leverage your presence in the business world. Makati City offers both at a reasonable price if you know where to look in the city.