Print ads and physical media have been around ever since advertising became a major factor in sales. One of the reasons why it stays is the fact that it’s seen regularly. Try walking around, and you’ll see at least two or three people giving out flyers for a new business or promotion for a commercial space. If you happen to own a restaurant and want the word to spread, then this is going to be a powerful tool in your arsenal. As with anything else, there are some ways to go about with such a kind of advertising effectively.

Big cities and even some smaller towns are filled with large billboards and signage. What’s good about using these is that you can reach a wide audience and fit as much information about your establishment in it. This print media makes people aware of your existence on a larger scale and also piques their interest. Billboards have also become a topic of controversy over the years due to the use of pictures that are either too bold or daring or quotes that tend to lean on phrases that have a double meaning. Today’s society is a mix of being open and closed to such notions, so it’s better that you either be safe and be direct to the point or be on the wholesome side of witty. Outsourcing these to dedicated marketing companies will mean that you won’t have to worry about it.

Handing out flyers and brochures is also a way to get the word spreading across the community, but not all of them stay with people let alone read. To avoid such waste, include something that people are willing to hold on to and use such as discount vouchers and coupons for freebies. The flyers themselves can serve as proof and be presented as customers order to avail of the promo. Other businesses make use of this scheme using giving out point cards where clients can get the card stamped a certain number of times until they can get a free meal, upgrade, or non-food item on the regular order. Don’t forget to include all the essentials such as contact details and addresses. 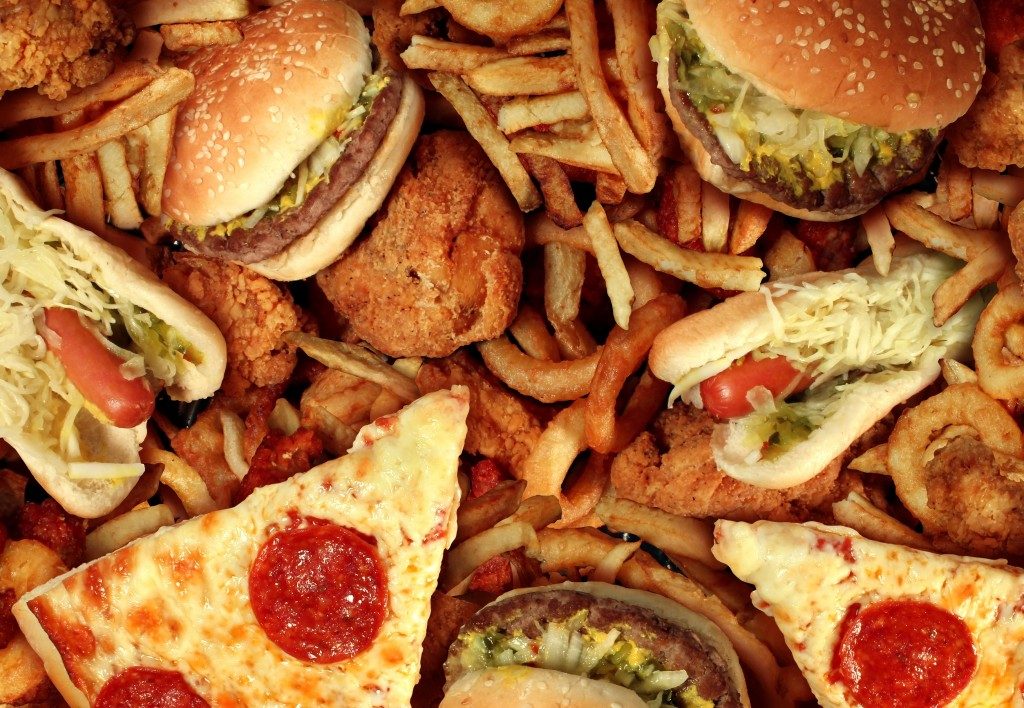 Restaurants and other businesses tend to bank on the notion that their customers will keep coming back and bring in more money if their loyalty is appreciated. After all, they are the people that keep you thriving, and it’s just right to give back as a sign of mutual respect between a client and a service provider. You can offer loyalty benefit and discount cards if they avail of a certain package or they pay a certain amount. Tokens and other seasonal materials and freebies can also be a tactic so you can take advantage of peak seasons where people are more than willing to spend a little more to celebrate.

Food is a need that’ll never go away. Thus, advertising helps boost this need by presenting your place as the best in the business. People are often captivated by ads that get their curiosity going and their tummies rumbling. Consult advertising and marketing firms that you can trust, so you get the most out of print media.