Centuries ago, you would have been laughed at if you make a claim that men will fly someday. However, that is now our reality, with aircrafts connecting continents in travels that take drastically lesser time than medieval sea voyages. The industry of airlines is definitely booming, especially since there’s presently a higher need to travel to a different country, whether for pleasure or business purposes. According to Dom Herrera of Alternative Airlines, about 9,700 planes are flying in the sky at any moment now. This figure makes it crucial for airlines to level up their game and find a way to stand out.

Below, we’ll discuss innovative and creative ideas employed in unique airplanes around the world.

Manufacturing companies that produce specialized metalworking equipment have made it possible for airplanes to have visually pleasing designs. For instance, Baileigh has made industrial bead rollers of various depths and application capabilities available for creating delicate and elaborate patterns on metal sheets in different parts of an aircraft.

An example is Frontier, an airline based in Denver, Colorado which has given its aircrafts a unique appeal by adding animals on their tails. The company even boosted its marketing by naming the animals. This was a hit, especially for kids who wanted to ride Jack the Rabbit, Cliff the Mountain Goat, Mia the Dolphin, or Flower the Hummingbird who proved that yes, there can be a bird in a plane.

Other notable airlines that have incorporated amazing designs in their livery include All Nippon Airways, which painted their planes to mimic the appearance of droids in the well-loved sci-fi flick Star Wars, and China Eastern Airlines, which have a Toy Story-themed plane with popular characters like Buzz Lightyear and Woody, painted on each side.

Who says long flights have to be dull? Airbus reportedly has patented a high-tech helmet that gives a virtual immersive environment for passengers, which they can use to watch movies in 3D or play video games in high resolution.

Alaska Airlines has also launched a trial of virtual reality entertainment for their first-class passengers on several Boston-San Diego and Seattle-Boston flights. Accordingly, they showed some short films to give their passengers an in-flight movie-theater experience.

As of now, airlines still haven’t fully integrated virtual reality in their entertainment provision, but with the continuous progress in technology, who knows what the future holds. 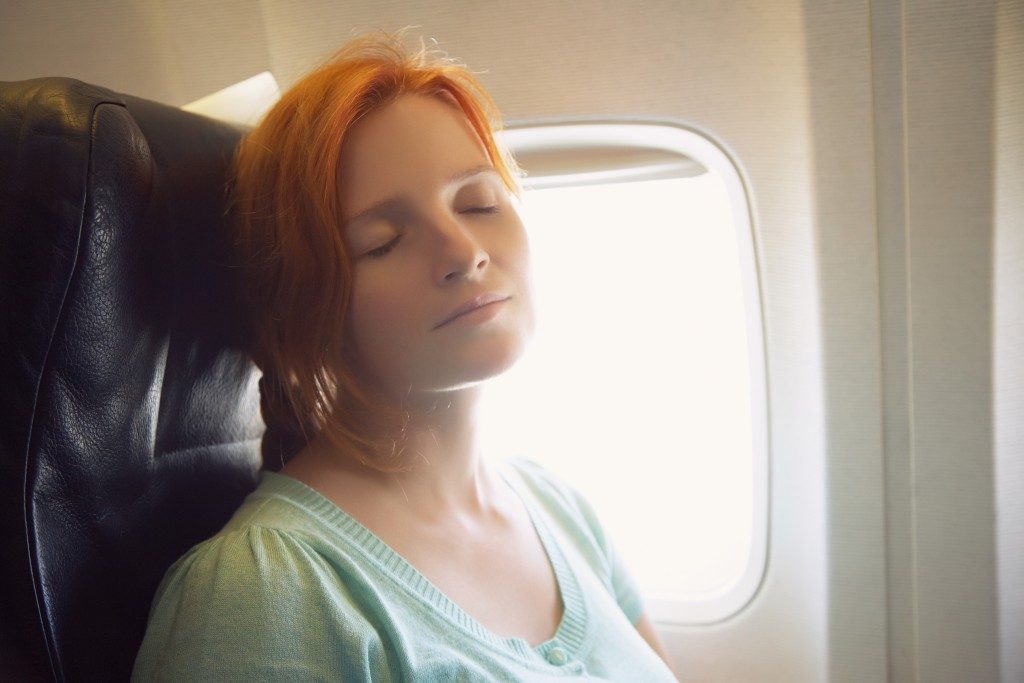 You’ve read that right. Particular airlines now provide their passengers with high-end suites. Web journalist Emily Matchar wrote about the QSuite of Qatar Airways, which offers a classy private dining room for four, transformed from moveable panels and swiveling seats. This is ideal for corporate meetings and family meals. To top that, the seats can even be turned into private beds if you prefer to get some good hours of sleep.

Another example is Airbus, which, as of 2018, has started conceptualizing a flying capsule hotel configured from cargo holds. This allows passengers to take naps in comfy modular beds, do some work at pull-out desks, and astonishingly, an exercise in in-flight gyms. The company shares that there may even be a children’s play area.

Innovations are now changing the face of air travel. From fun and quirky designs to lavish accommodation, the airline industry indeed shows significant promise to travelers around the globe.