Ingenuity in Finding Solutions to the Climate Change

Ingenuity in modern times is far more crucial than one might admit. These are trying times. People have lived to see another plague cause the world to slow down, leading to economic, political, and societal problems to be emphasized. The Earth, too, is experiencing climate change. As individuals, people struggle with staying afloat in this time and age. However, a human’s ability to think of new ways to solve concurrent problems is a consistent trend in history.

With the presence of technology and ever-developing science, almost anything is possible today. A pod that talks like a human being and knows every single information—we got smart assistants. Seamless art pieces with complicated physics of creation—we have 3D printing. Efficient and multi-purpose machines with intricate parts—we have industrial molding to do the job.

Are humans to blame?

It’s not uncommon to think that humans are depleting Earth’s resources at an incredibly quick rate. Some would even contend that humans are the planet’s biggest enemy. This school of thought pays very little attention to the systems that govern our existence as humans. Capitalism, for instance, has taken a massive toll on the environment. According to an article by Wired, 100 corporations have been the source of 70% of carbon emissions for more than two decades now. Most of the time, humans do not have the power to govern over this system, so they have no choice but to submit to it.

Circular economy and the zero-waste lifestyle 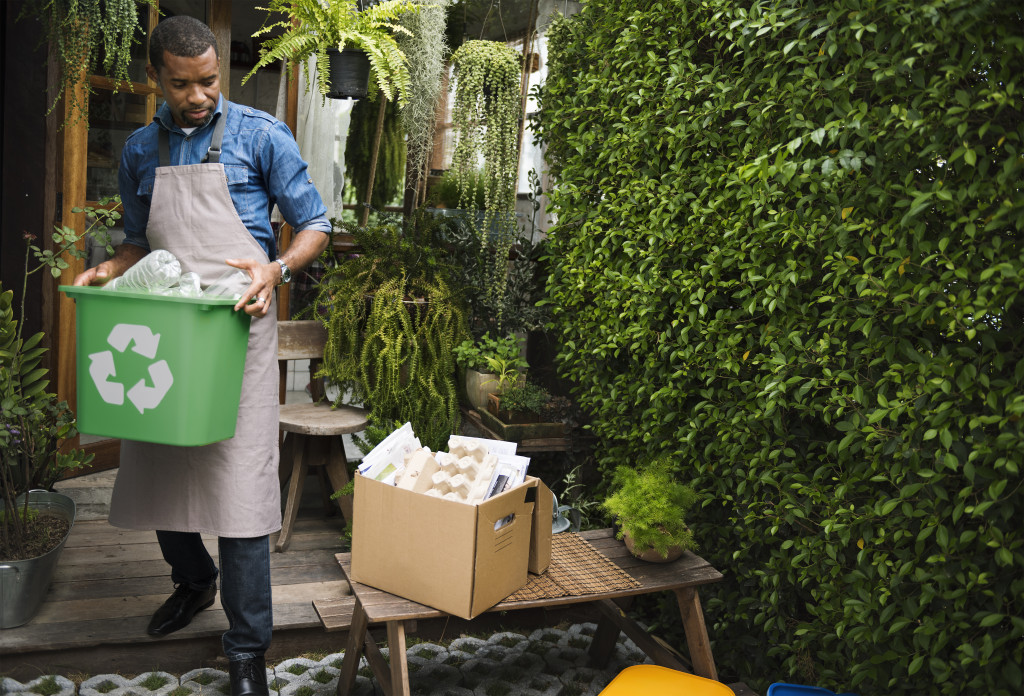 Humans, on the other hand, have full capacity to innovate. Humans have avenues to become creative, to welcome ingenuity, and to make good use of critical thinking. By finding a problem and inventing a solution, humans will continue to achieve sustainability. The idea of a circular economy has been on the table for a long time. It challenges society’s systems to create reusable or compostable products for the packages or the mechanics of appliances and gadgets. As nature adapts the Circle of Life, a circular economy promotes the same with manufacturing and consumption.

A circular economy is just one of the ways people have thought of in the efforts of reducing waste. Another—more attainable—solution is plastic bricks. Plastic bricks are made of tightly packed pieces of plastic inside plastic bottles. They use this to build a house and other structures.

More people are also starting to incorporate zero-waste practices into their lives. People carry reusable bags with them to the supermarket, reusable straws to restaurants, and jars to refill in the market. The systems that groomed us deems as a hassle, even almost impossible. As more people raise awareness of climate change, the authorities are shifting the paradigm to cater to this lifestyle.

People’s ability to comprehend the threats of climate change has paved the way for innovation, creativity, and ingenuity to take place. Soon enough, the world will adopt a more sustainable lifestyle with the help of new inventions in technology. Moreover, people should continue to find ways to continue the cycle of life to keep the balance of the Earth.