How Five of the Worlds Greatest Companies Were Built

When you hear the names Amazon, Apple, or Microsoft, you immediately know who they are. These are some of the biggest and most well-known companies in the world. Chances are you only know them for who they are now. But how much do you know about how they started? More importantly: where they started?

You’d be surprised to know that some of the greatest companies in the world — as well as some of the most famous inventions—were built out of garages and backyard storage sheds. Proving that all you need to build a great business is an idea, and a great passion to pursue that idea. So, without further ado, here are five of the biggest companies and the story of their humble beginnings:

Back in 1995, Jeff Bezos launched Amazon out of his garage. Its main purpose was to sell books online. And at the time, he was very unsure of his company’s future, he even admitted that he was clueless about selling books. He never expected it to become as successful as it is now. But it didn’t take long before Amazon began to rise to fame.

Today, the net worth of the company is now at $1 trillion. It has become the biggest online sales platform in the world. And they no longer just sell books, they sell almost everything there. From clothes to furniture, to home appliances — they have everything at the tip of your finger. They’ve completely revolutionized what the internet is capable of. Now, so many companies are trying to be them.

That’s right, Walt and Roy Disney begun filming their animations in their uncle’s garage. The brothers came from a very humble beginning. As children, both the Disney brothers were paperboys. When Walt Disney turned 17, he served in the war and when he came back, he worked in a studio as a cartoonist at 22 years old. A year later he lost his job for a “lack of imagination”. Disney even faced bankruptcy one time and faced several other challenges in life.

But that never stopped him from chasing his dream of becoming an animator and film producer. It took him several years before he became the man we know him to be. He only achieved his dream by the time he turned 50. So, if you ever feel a little impatient about where you are now. Just know that even a man such as Disney himself had trouble chasing his dreams. What matters is he never stopped. 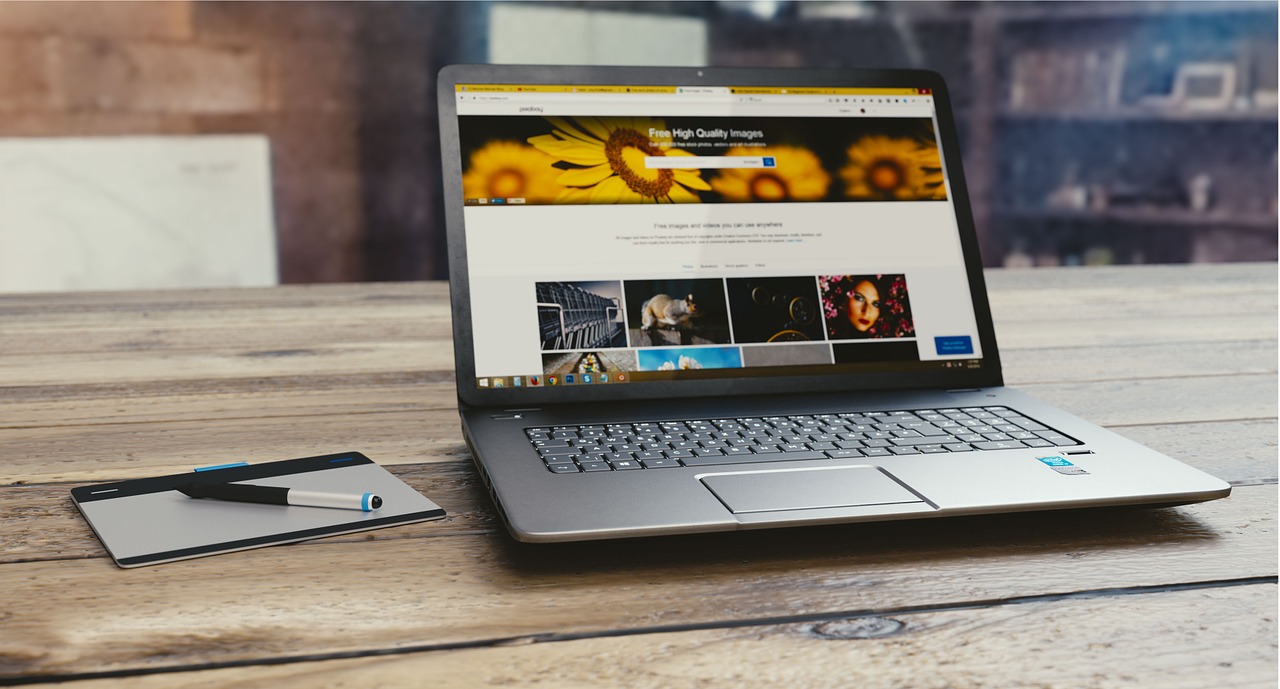 Who? Hewlett and Packard, better known by their initials HP. That’s right, HP computers! Bill Hewlett and Dave Packard met in 1934 on a camping trip, and four years later they invented their first product: the HP Model 200A. An audio oscillator they created out of a rented shed in Palo Alto for — guess who? — Walt Disney. And they only went uphill from there.

Two years later, they finally move out of their rented shed and upgraded to a rented building. After several HP innovations, the company created its first computer in 1980, long after Bill retired as CEO. Today HP’s net worth is at $24.42 billion.

The first Harley Davidson factory was a 10-by-15 foot wooden shed. Can you imagine how small that is? That’s where William Harley, at age 21, created his first blueprint of a motorcycle in 1903. It took him and Davidson, two years to build the first Harley Davidson motorcycle, and it even won a 15-mile race in Chicago where it made its fame. The first three Harley Davidson motorcycles were sold the same year. In 1907, the company was incorporated, they built an even bigger factory (double the size) and had 18 employees. And the rest was history.

To be honest with you, Nike wasn’t even built in a garage. It was built out of Phil Knight’s car. It was formerly known as Blue Ribbon Sports and was founded in 1964 together with his coach, Bill Bowerman. It took them two more years before they could even open their first outlet store. In 1978, the company was renamed Nike and only went public another two years later. Now, Nike is one of the biggest names in sportswear. Who would’ve thought that something that started out in the trunk of a car would turn into one of the greatest brands in the world?

If you want to build a great company, there should be no excuses. You don’t need a huge office. Great companies were created out of hard work and perseverance. The location of your company and where it’s built doesn’t matter. Whether it’s in a garage or the back of your car. What matters is that if you know you’ve got a great idea, you will do whatever you can — wherever you can — to make your idea a reality; even if it means starting out in your backyard.