Hoppers Crossing, a famous suburb in Melbourne, is gaining exposure for its recent auction success. The district was named after the Hopper family who were residents on the farm near the rail crossing. Stephen Hopper was a known railway ganger for the last three decades of his life, and after he died, his wife watched over the railway gates for many years.

In 1960, Hoppers Crossing had nothing more than a general store near the railway crossing. However, it became one of the fastest growing suburbs in Werribee with continuous developments of schools, parks and shopping centres from 1970 onwards.

Today, Hoppers Crossing is a peaceful suburb that boasts of spacious homes and abundant greenery. In fact, over the years, the demand for land for sale around Hoppers Crossing has soared, paving the way for a thriving community.

Big Bid for a Big Buck

In a Hoppers Crossing auction, an unnamed first-time home buyer was in luck when his parents swooped in to buy a house he was bidding on after it exceeded his price range. The property under auction was a 50-year-old 400sqm three-bedroom brick house at 3 Third Ave. It was one of 991 houses sent under the hammer in one of Melbourne’s busiest auctions.

After seven bidders battled for the home, the family agreed to step in and close the deal. The Australian family placed their final bid with a sale price of $581,000, which was considerably higher than the first bid of $415,000.

‘After all, they had already done all the research’, states Samantha McCarthy, Hocking Stuart Werribee selling agent. 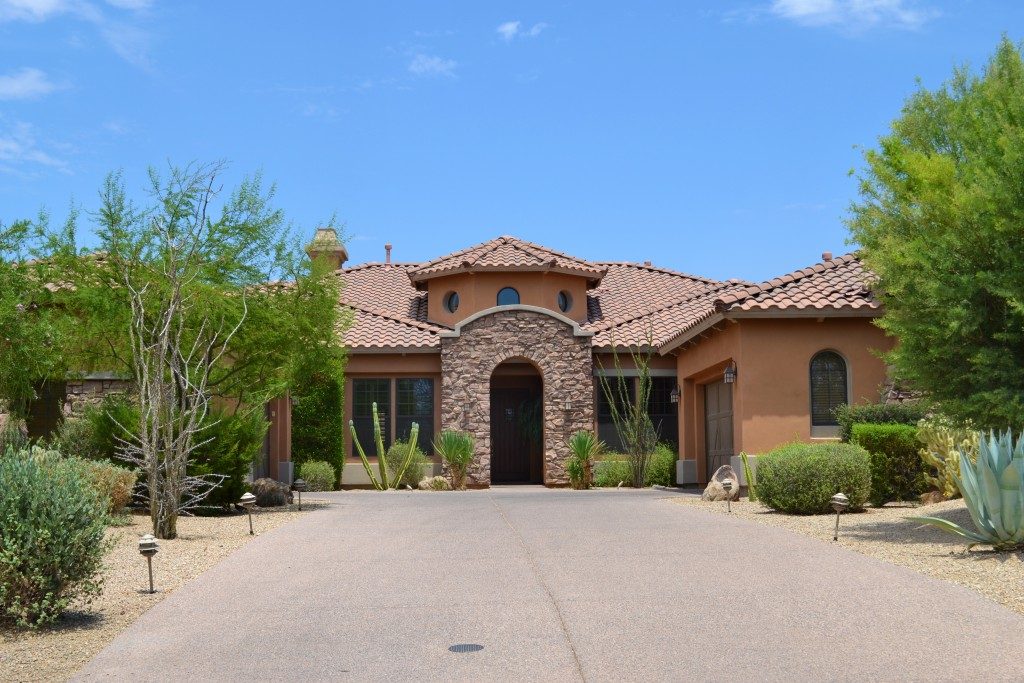 Another home in Hoppers Crossing was in-demand during an auction in Melbourne. It was a single-level three-bedroom house at 13 Doynton Pde that was sold for $530,000 after being on the market for $530,000.

According to Advantage Property Consulting director Frank Valentic, the sale was a ‘pretty solid result’. He noticed that Hoppers Crossing is slowly becoming a popular choice for bidders because the location is central and just a stone’s throw away from a major train station.

‘People are priced out of the inner suburbs so they’re moving further out’, says Valentic.

The Palace in the Suburbs

A Queen Anne-inspired 2300sqm six-bedroom home at 19-21 Ashley Avenue sold for $2.25 million after just nine days of being up for sale. It features a grand formal dining room, crystal chandeliers in all the living areas and bedrooms, an entertainment room with 5.5-metre mahogany bar, an indoor pool and sauna, a garage for four cars, gorgeous ornamental gardens as well as a stunning miniature orchard.

Abhi Elawadhi, Reliance Real Estate area manager, said he received multiple offers on the house, but settled for the largest amount and beating his own record price for Hoppers Crossing properties. The previous record was $2.1 million for a five-bedroom residence at 771 Sayers Road.

‘An opportunity like this is rare’, quipped Elawadhi. ‘…there is not really anything else like that in the area.’

As more and more homeowners seek to build their lives in Harper Crossing, it’s inevitable that both investors and the local government will continue improve the surrounding areas.