How Far Can You Go by Hiring Only Local Talent?

If you aren’t a fan of European football, you might not have heard of the club Athletic Bilbao.

Despite playing in Spain’s top domestic league and making frequent headway into continental cups, Bilbao don’t have the stature of La Liga giants like Barcelona or Madrid. They certainly don’t employ superstars like Messi or Ronaldo.

What they do instead goes so thoroughly against the grain that it’s extraordinary. For over a century, the club has maintained a strict policy of only signing Basque players.

To put this in context, modern football clubs can sign players from all over the world. And the success of top teams is driven largely by their ability to field the best international talent.

While Bilbao can’t match the success of football’s elite clubs, they are the only team besides Madrid and Barcelona to have never been relegated from the top flight. They are a model of stability in a sport known for volatility.

With their focus on local talent, are Bilbao on to something the rest of us are missing?

There are certain conveniences inherent to working in the same city where you’ve been living for a while. Familiarity, for instance. You know the places, the vibe, and quite a few people too.

These things contribute to your sense of comfort. They allow you to settle into routines, and for a business, that’s a good thing. Predictable lifestyles tend to make employees more reliable.

Speaking of being settled, it’s always a plus when your office location is close to your own piece of real estate. There are no relocation pains to speak of.

The ‘local effect’ on employee selection helps to establish them. This makes it easier for managers to put them in a ‘stretch zone’ where they can experience good stress leading to growth.

Employers can also benefit from local hiring practices through city-specific incentives and subsidies. They will find it easier to network and vet people. And they can forge a deeper and stronger connection with the community.

Any company can give back and support local initiatives. But if your organization actually employs people with local roots, you can resonate with the community’s sense of identity. You aren’t just outsiders bringing their business to town to exploit cost efficiency or a market niche.

Some people won’t be content to live and work in the same place they’ve always known. They want to broaden their horizons, and would rather take the risk and undergo the hassle of relocating for opportunities elsewhere.

That’s fine because if you’re hiring locally, you want to work with the people who love it in your location. But it can be a problem in terms of talent drain. 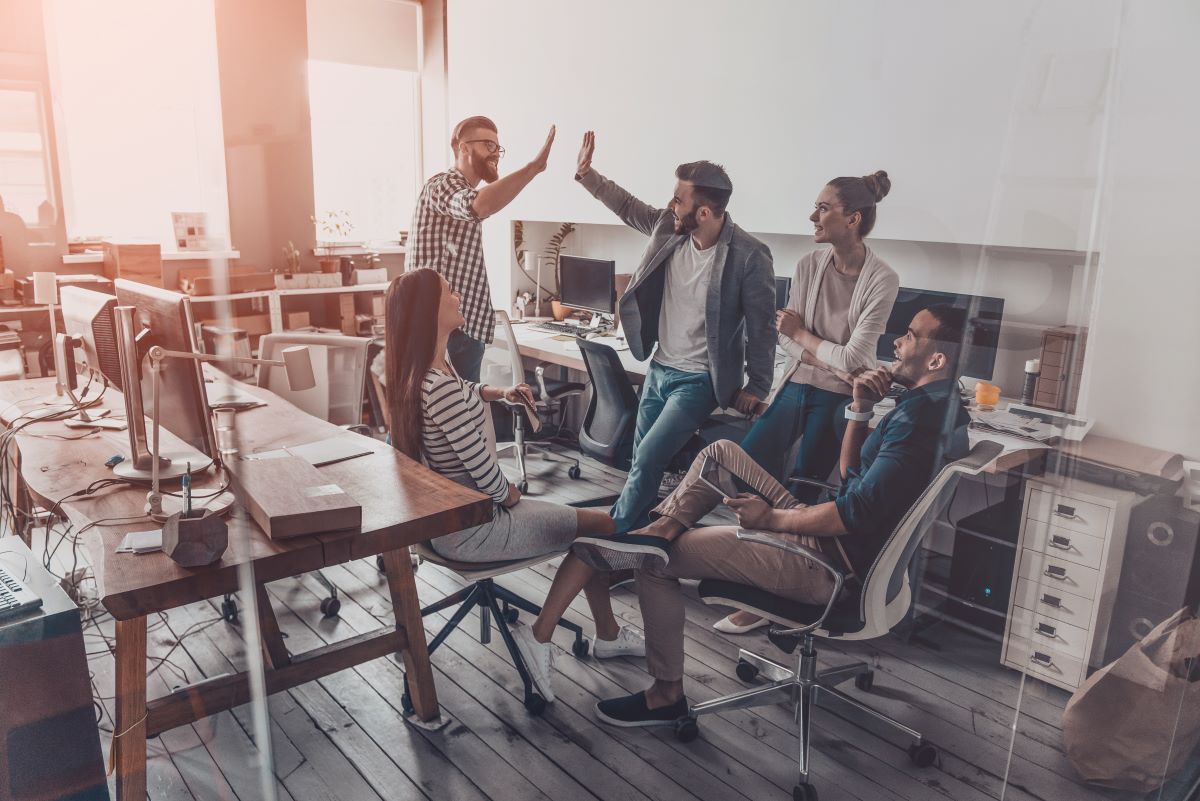 Organizations that depend on having employees that possess uncommon and valuable skills might find that the few people capable of filling a vital position would rather pursue their fortunes elsewhere. And you also need to be wary of missing out on the benefits of diversity.

Hiring locally is a common practice by small businesses that don’t rely on niche skills. Auto mechanics, fast-casual restaurants, and general contractors don’t mind drawing exclusively from the local talent pool. It’s often a matter of practicality rather than ethos.

And you’ll also have to check with your HR team to ensure that hiring people based on where they live is legally allowed and not considered a discriminatory practice.

Striving for authenticity and belonging

Just as working in your home city isn’t for everyone, hiring only local talent isn’t a practice that works for every business.

But aside from all the considerations already mentioned, you might want to at least skew towards local talent whenever possible for a different reason—one that speaks closer to the heart of many young employees: the search for meaning.

The desire for a greater purpose is universal. But it matters increasingly to young workers in relation to their jobs. They want to do work that makes an authentic contribution while also finding that sense of belonging.

You don’t have to hire locals exclusively, but if you can assemble the backbone of your team out of people with a common background, it’s a shortcut to company culture.

Not every sports team aims to contend for trophies every season. For Bilbao, the true prize lies in building a sustainable form of success around their brand’s authenticity. They derive genuine meaning from the pride that comes with representing their community.

Likewise, some organizations don’t aspire to be dominant or cutting-edge. They can find long-term success and give their employees a sense of purpose through establishing strong local ties. And you can start by hiring more people within your zip code.