Many Filipinos are either planning to get married or starting to raise a child. It then begs the question, with these significant life changes, what do they need to live more comfortably and conveniently?

They can refer to this “starter kit,” which includes the following:

It’s not unnatural for Filipinos to live with extended families, such as their parents. For those who like to be more independent, they can either rent or buy a property, such as Cavite homes for sale.

The choice depends on many factors, like affordability, proximity to the workplace, and ease of commuting. If they live in the National Capital Region, there’s a good chance they’ll end up renting for a while:

If they wish to buy a property, they can consider getting one a few kilometers away from the National Capital Region, like Cavite and Laguna. Here, a two-story home may still cost less than 2 million pesos. It may already have a garage or a gate, depending on the design.

The cost of living is also more affordable. In turn, a growing family can save more money if they wish to buy their dream property later.

In an ideal world, Filipinos can already do away with private vehicles since the country already has an efficient and reliable mass transport system. In reality, public commuting remains burdensome and exhausting. On a regular day, a Filipino worker may have to ride a bus, a jeepney, and a train. If they’re running late, they need to spend more money on cabs and ride-hailing vehicles. 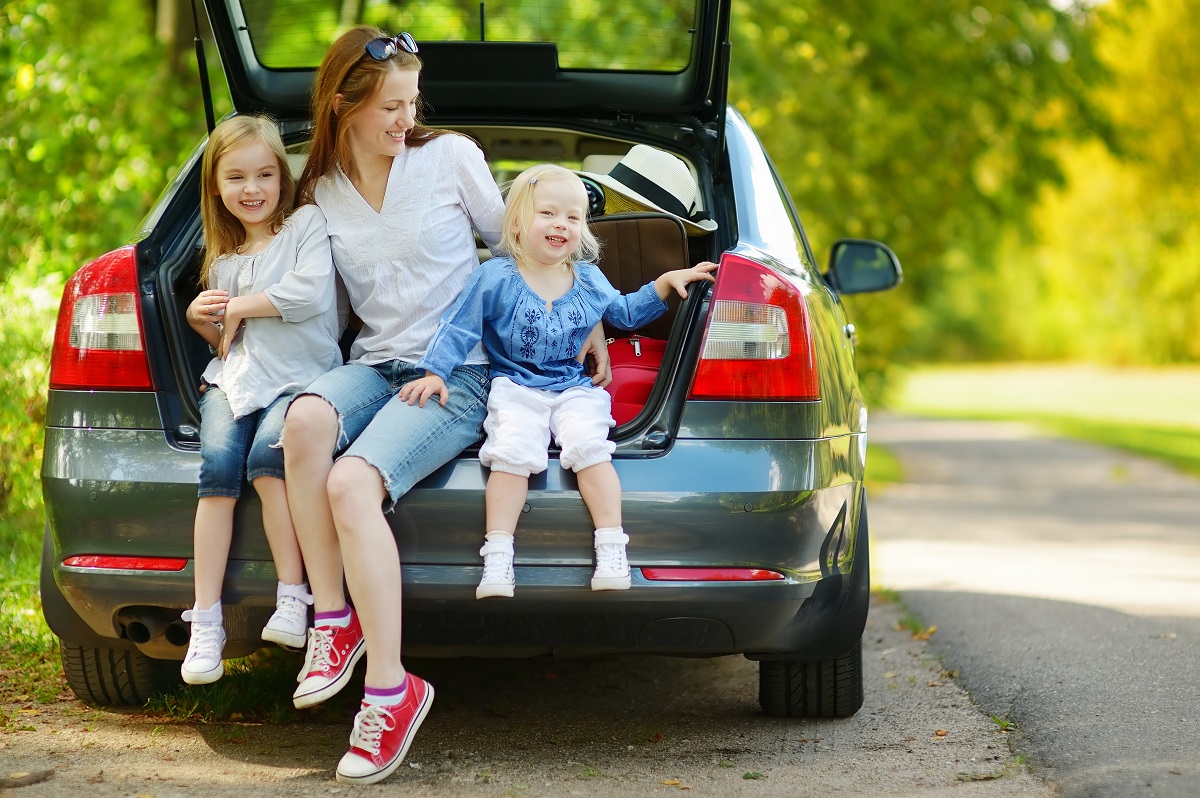 For a growing family, a vehicle may already be a necessity. It’s a matter of how much they can afford and what suits their needs. A couple with one child can pick a hatchback, which has the cheapest price tag. One can already buy a unit for less than 500,000 pesos.

If they wish to keep the vehicle for a long time, a sedan is a good investment. Couples who want to use the same vehicle for business may consider a pickup truck. It can be more expensive at about a million pesos, but they can pay some of it using a portion of their revenue.

For a growing family, accessibility to schools, workplace, and healthcare facilities become even more vital. Fortunately, many of the surrounding areas around Metro Manila can already provide them. Some of the master-planned communities may also include these amenities, as well as linkages to other neighboring cities.

People from Cavite, for example, can reach Metro Manila through Cavitex, which is a 14-kilometer expressway. It also connects to the NAIA expressway. The Metro Manila Light Railway Transit (LRT-1) will also extend by 11 kilometers to reach Bacoor City.

Starting or raising a family can be nerve-racking. Fortunately, this shortlist of a “starter kit” can lead many Filipinos toward the right decision.