They may be a rarity now, but electric vehicles are slowly inching their way to mainstream acceptance. Around the world, the number of electric cars is continually increasing, and there may come a time when they dominate the roads of America.

Modern electric automobiles can outperform standard motors in almost every important aspect of driving except mileage, but that aspect may soon be exceeded as well. Advances in lithium auto battery technology allow electric vehicles (EVs) to store and harness more energy.

In 2020, the first electric vehicles with mileage of up to 400 miles will soon roll out of production lines. Electric cars are already somewhat faster than regular cars, especially on city roads. EVs accelerate faster and smoother and can harness maximum torque from a standstill. The same drive system that allows EVs to accelerate more efficiently also helps in deceleration, putting less stress on your brakes and saving a lot of money on brake pads. EVs have more room for storage, respond faster, and provide smoother and quieter rides. They also produce no smoke or carbon emissions, which is probably a good thing too.

Another factor that drives the sales of electric vehicles is the availability of cheap and efficient solar energy systems. EVs still indirectly produce smoke and carbon as long as they use electricity from the grid. However, powering your home with solar energy takes care of that problem while also providing you with free fuel. 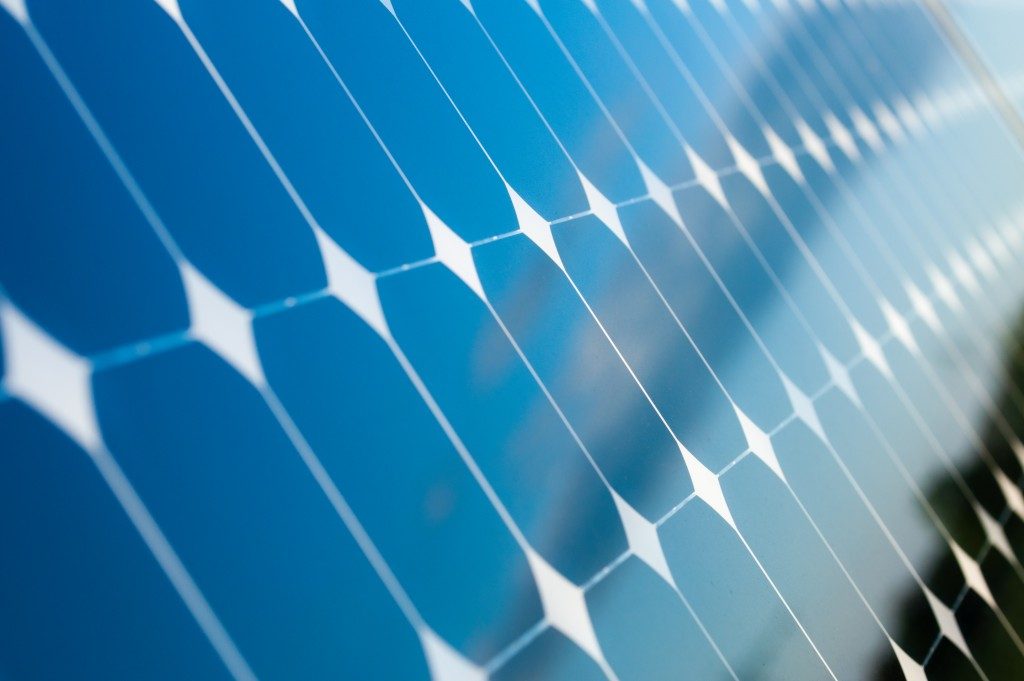 A solar energy system that can meet your home’s electrical needs can cost from $10,000 to $16,000, but payment schemes for these systems will usually amount to just what you pay for your monthly electric bills. In just a few years, you’ll have free electricity at practically no cost.

Nissan in Japan, BMW in Germany, and Ford and Chevrolet in the U.S. — electric vehicles are quickly becoming viable options. Several car manufacturers have already installed charging stations around the U.S. to cater to the needs of their clients, but advances in battery technology might make these charging stations obsolete in two to three years.

You don’t need to be an environmentalist to see the advantages of owning an electric vehicle. With rising fuel costs and more efficient solar panels, electric cars are quickly becoming a practical choice for everyday city driving.