Simple machines, like scissors, ramps, and door knobs, reduce the effort it takes to perform a task. These are important tools that provide its users with mechanical advantage to work without the full amount of force needed to accomplish any job.

Simple machines make work easier by magnifying, spreading out, or changing the direction of the force applied to it. What exactly are these simple machines?

Simple machines under the lever group are levers, pulleys, and the wheel and axle.

Levers are simple machines that help with movement. A simple lever consists of a long beam and a fulcrum or a pivot. There are also three different classes of levers which depend on the location of the load, force, and the fulcrum.

Pulleys change the direction of force by letting you raise an object by pulling it down instead of lifting it. It is a system that uses a wheel and rope to raise the object.

A flagpole is the most common object that uses a pulley. A garage spring, which allows you to raise or lower a garage door, is an example of a pulley at home.

Garage springs contain much more pressure than a simple pulley, though, because garage doors are usually made of steel and extremely heavy. If you see your garage springs need repairs, don’t attempt to fix it yourself and consult professional repairmen right away.

The wheel and axle make an object easier to transport by reducing friction. Movement happens when the wheel rotates around the axle and rolls over the surface. Roller skates, bicycles, and office chairs all use a wheel and axle to enable movement. 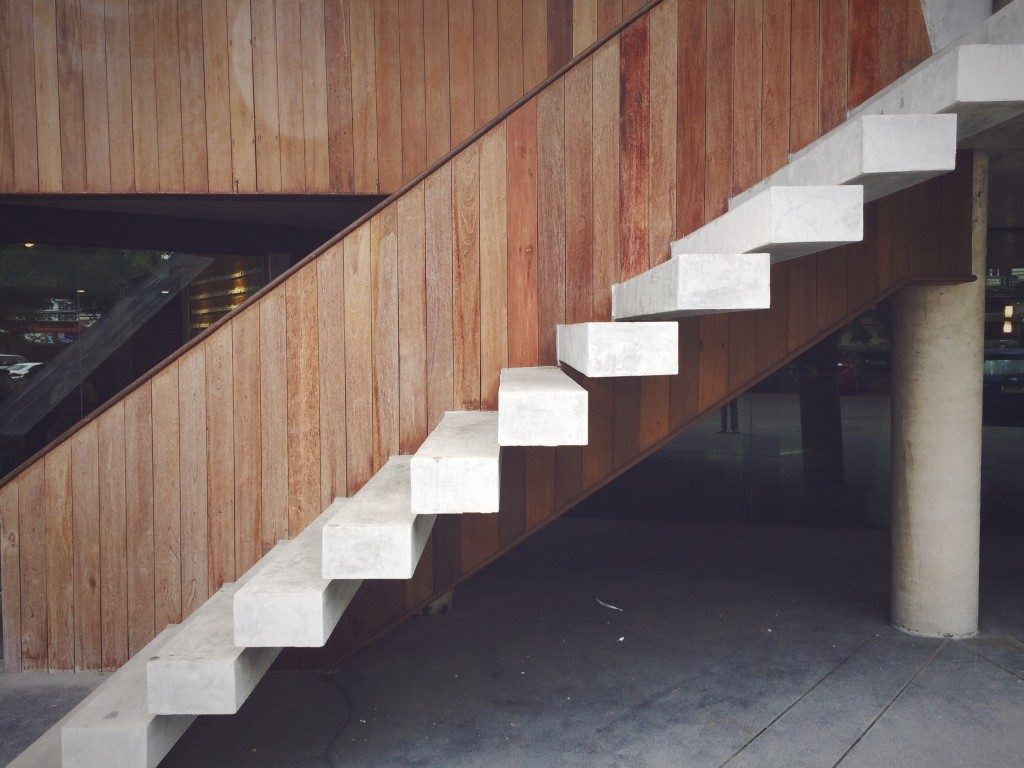 Two inclined planes make a wedge. Though, unlike the typical inclined plane, wedges have a different function. This simple machine separates an object apart; instead of lead it from one level to another. Aside from separating objects, a wedge can also secure things from movement.

A screw is an inclined plane wrapped around a shaft. It has two functions: to lift objects or to hold them together. It lifts objects from a lower level to a higher level and vice versa, but only in a circular motion. Household objects, like jar lids, drills, and bottle caps, are all forms of screws.

Simple machines make moving, lifting, and cutting objects in half easy. The household items that you see and use regularly do significant work, allowing you to reduce the effort needed to perform any task.