Fuel contamination has been an issue ever since fuel engines were made. Dirty fuel can cause damage in all types of equipment regardless of age. The “dirt” in dirty fuel refers to hard particulates that are often made up of different minerals and materials and could form anywhere (from storage tanks, job sites, pipelines, to actual diesel tanks and engines).

As such, it is paramount to take precautionary measures to avoid or minimize the formation of dirt in fuels.

How It Can Damage

Since fuel contamination is very common, there are allowable levels of hard particulates. The standard for diesel is that there should only be 700 grams of hard particulate for every 10,000 gallons/38,000 liters, but for rail fuel systems, only 0.7 grams is allowed. Once hard particulates cross this threshold, the higher the risk for dirty fuel to cause damage.

These hard particulates can lead to a plethora of system issues such as in starting, engine performance, and may even cause engine failure. Damage is caused by erosive wear (as particles hit and scrape against components), and by clogging filters and other smaller system components.

Where does the “dirt” come from?

When diesel fuel leaves the refinery, it’s clean; however, contamination starts from the first step of transportation and storage. Here are the common causes and venues of contamination: 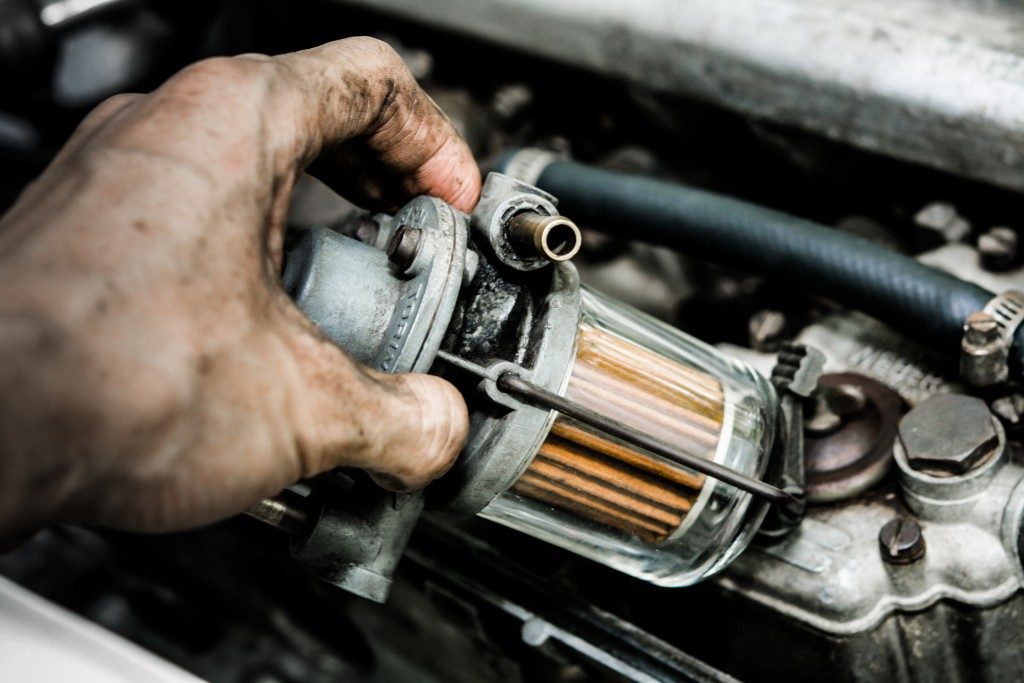 Dirty fuel is a nuisance that can lead to bigger problems. Equipped with this information, make sure that you take all the measures possible to prevent dirty fuel and avoid any costly repairs to your engines; prevention is better, and cheaper, than cure after all.