Common Workplace Disputes: Handling and Preventing Them in the Office

Teamwork is something that’s part of the culture for many workplaces. However, no relationship is perfect, not even a work relationship. There are times when an employee may not agree with a company’s policy. Disputes also commonly occur between team leaders and members as well. While there are solutions to all the problems, we must be able to identify the root causes first to better understand what’s best for preventing and handling such predicaments.

Sometimes, a workplace can be challenging in a way that it’s hard to deal with the policies and regulations a company implements. Employees often leave companies due to reasons such as workload, compensation, and in extreme cases, abuse. If they feel like they’re getting the short end of the stick and what they’re getting is not worth their effort, they’ll update their resume quickly and look someplace else. To avoid this, policies should be explained in detail and there should be a focus on how and why these are beneficial to both the company and its employees. If the situation escalates, human resources or representatives from the higher-ups can discuss further. During these situations, you may need to have mediation. Employment law can be better implemented with someone knowledgeable of and unbiased about the matter overseeing the two parties.

There’s a reason that some employees often talk about missing their “old team” especially if there are major changes in leadership. Different people have different styles when it comes to doing things, and not everybody is prepared to jump ship. In many cases, this is understandable but is detrimental to a team’s performance. For the sake of the team, everybody must be willing to accept changes and give time to the new leader. The new team leader should also be willing to reach out to their members. Isolation can only make the situation worse, and unnecessary assumptions may surface. Build a strong working relationship based on respect and camaraderie.

Despite being in a team environment, everyone has their own individual personalities. One employee may not like the other for various reasons. Clashing personality traits are most common in these situations, for example. A strong-willed individual may find their other co-workers inferior just because they don’t have the same views. And this makes it hard for them to work together for a common goal. For this kind of situation, a focused group discussion dedicated to team building can strengthen the bond as well as let them get to know each other a little better. 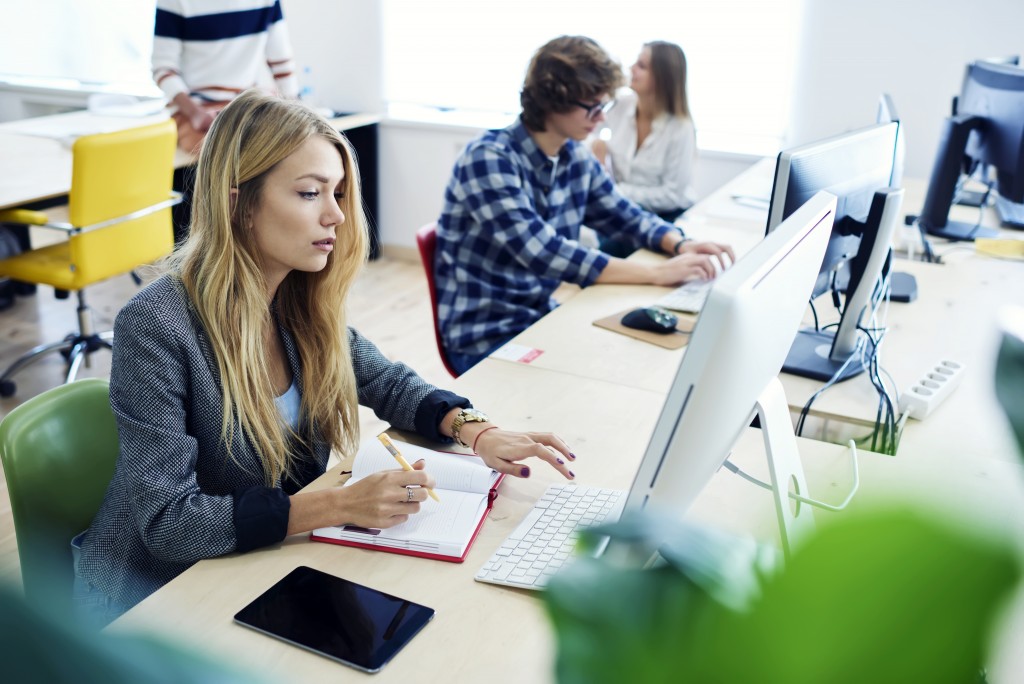 People from different places or countries sometimes need to work together, but it doesn’t go smoothly all the time. A person from a certain region may speak or act differently from a local and sometimes meanings can get lost in translation causing confusion and conflict to arise. Dividing them won’t solve anything as it just fuels the fire. In that situation, it’s beneficial to help everyone understand the bigger goals rather than focus on personal conflicts.

No one is perfect, and we can’t agree all the time. As much as we may feel conflicted about another co-worker, there are times that differences should be set aside in order to reach a common goal. A team’s success is everybody’s success; and in celebration, you may find happiness in each other’s company. A disagreement left open may lead to further damage to a person or the workplace itself, and cases of assault in the workplace are not as uncommon as reports may suggest. A company that cares not only gives good pay and benefits, but also resolves differences and learns from it.