Best Investments to Make in 2021

This pandemic has had a lot of surprises. Businesses have been forced to downsize or shut down, families have been ruined, and dreams shattered. People are struggling to make a living, but you do not have to be one of them.

While it is true that working hard is a known formula in making it in life, investing your money smartly may just do the trick as well.

There are various types of investments one can get into in the year 2021. From buying silver to risking losing ninety percent of your capital or possibly doubling it by buying digital currencies, here are some ways you can capitalize on the pandemic by investing. 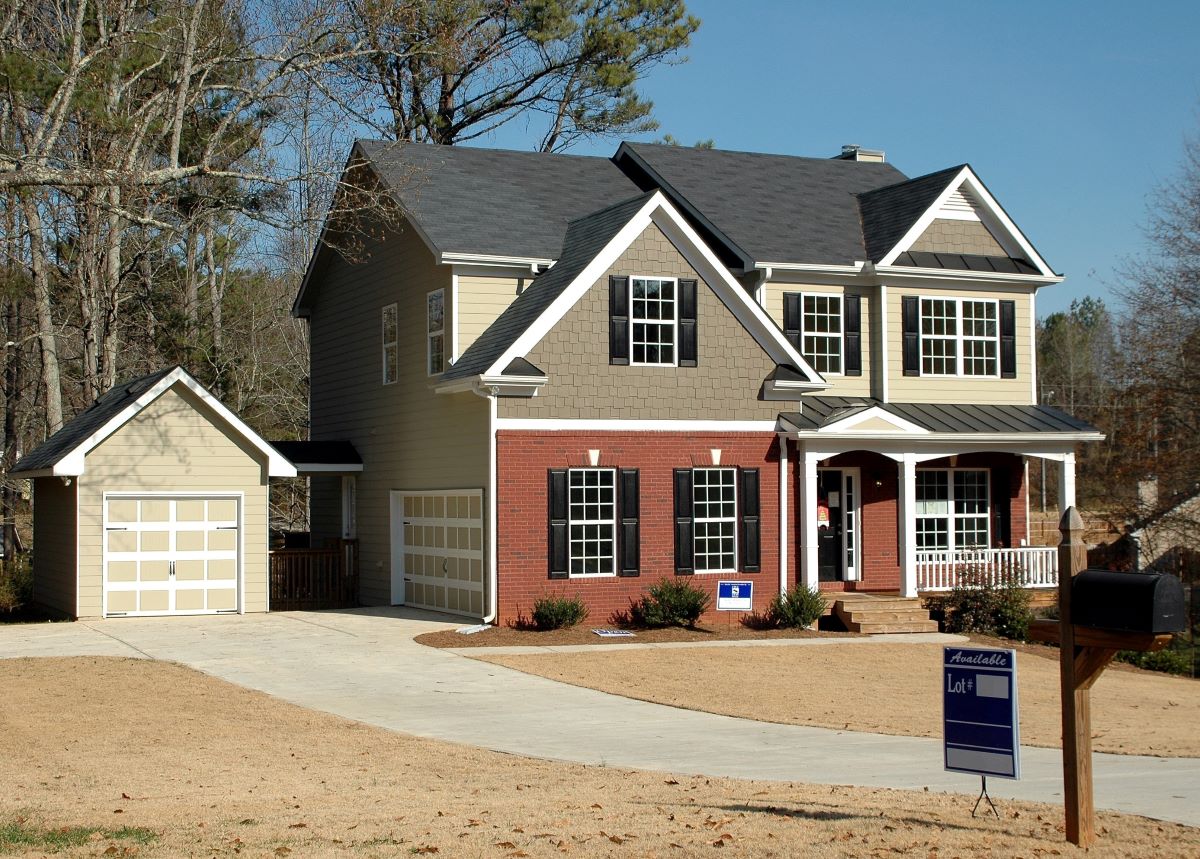 Practicing the traditional way of investing in real estate is still viable during this trying time, which is basically buying a property then selling it.

It is advisable though to improve it first if felt needed to increase its value.

Change the kitchen cabinets if they look old and withered, paint both the interior and exterior to add to the beauty, replace the floorings with something soothing to the eyes or even place a high-quality indoor front door mat to fit the theme of the house.

Homeowners who do not have much savings to survive may opt to sell their properties at a negotiable price.

Labor costs may be more negotiable since workers, much like most employees out there, are badly in need of money. Plus the profit made from flipping houses is easier to predict compared to putting your money in stocks and bonds.

Always keep in mind that it is always a person’s dream to have a house of their own one day, which is why it would not hurt to buy houses that are yet to be built. Pre-selling properties are far cheaper compared to those that are ready for occupancy. They can then be sold at a much higher price once their value appreciates.

Leasing out your property is probably the easiest way to provide yourself with cash flow. All you need is a habitable property that is seldom used.

However, it is not recommended to buy and rent out a single residential home. According to real estate mogul Grant Cardone, it is best to invest in multi-family properties so you would face minimal challenges when a tenant decides to leave since you still have others paying rent. 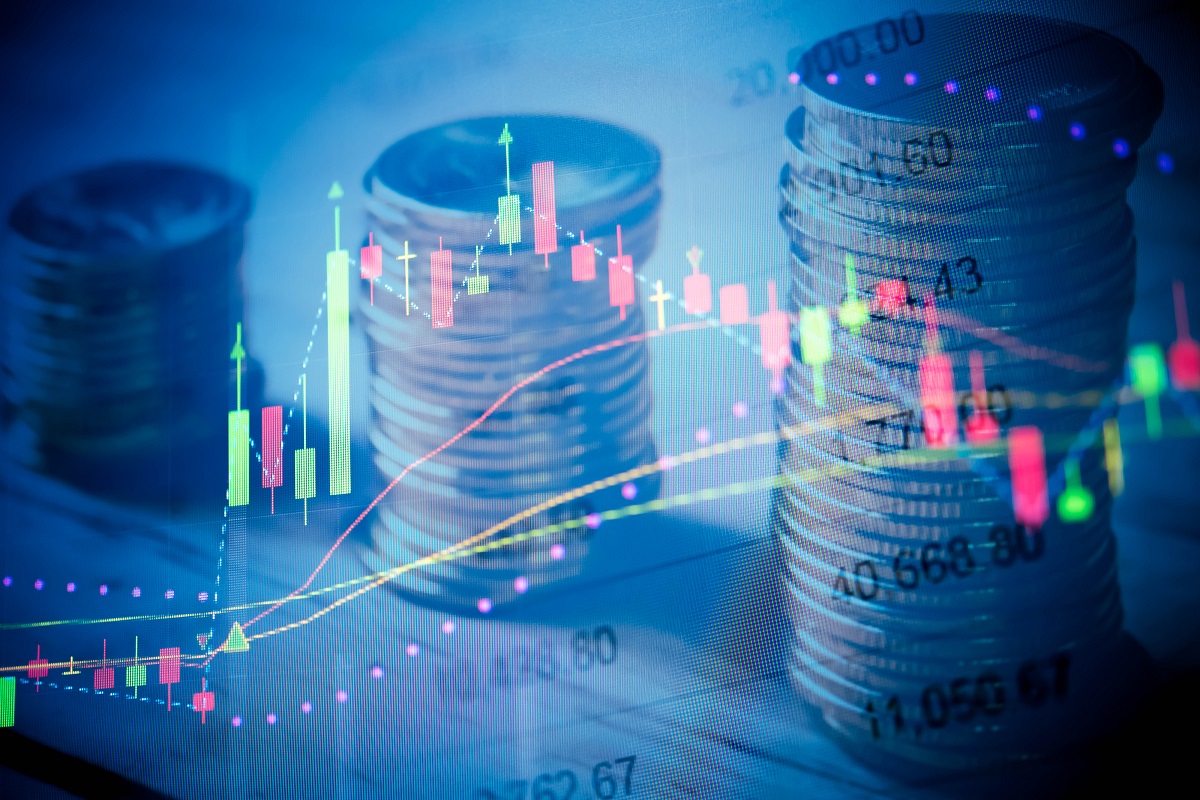 When Bitcoin hit its all-time high of over $57,000 less than two months into 2021, the whole world went crazy. Those who were suffering from FOMO (fear of missing out) might have just changed their lives.

Just last year, the king of cryptocurrency was just trading at around $5000 dollars. Had you bought one, you’d have a much higher number on your bank account today.

But it’s not too late to hop on the bandwagon. Experts are saying that one Bitcoin could possibly be worth a million dollars in the year 2026.

A Bitcoin today sells for a little less than $59,000. Sounds too expensive? That’s okay because there are other cryptocurrencies out there that are far cheaper than Bitcoin. Cardano, a cryptocurrency network that runs ADA, the name of the coin, currently sits at fifth place in terms of total market value. It crossed $1 last 20th of February, the first time since 2018. Prior to the milestone, ADA was way below in the rankings and not much attention was given to it.

Thanks to partnerships and agreements by Cardano, the coin reached a dollar again and made investors a lot of money. VeChain (VET) is another coin one should look out for. It focuses on determining whether real-life products are legitimate which ultimately prevents problems related to fraud.

Various corporations today are utilizing the services of VET, including those that engage in the business of wine and car manufacturing. Amazon CEO Jeff Bezos himself admitted that counterfeit products are a “scourge” and that they negatively affect the trust of customers.

The VET community is waiting on Bezos to mention the coin publicly in hopes to increase its value. Much like when SpaceX CEO Elon Musk increased the price of Bitcoin by merely talking about it briefly. Though it is ranked 19th in total market value, VET recently hit an all-time high of $0.095142.

This may come as a surprise, but investing in sneakers might prove to be one of the better investments one can make amid this pandemic. As long as entertainment exists, athletes will too. The more popular ones will obviously have more expensive products to sell, such as footwear.

Living NBA legends like LeBron James may not have the best-looking basketball shoes out there, but a pair of those may make you thousands of dollars richer after his career has ended.

And it’s not impossible, as a pair of Air Jordan 1s sold for $560,000 last year. If you have old Kobe sneakers lying around in the house, try and check their value, they might be worth something.

Investing your money today will prompt your future self to thank you for helping them get to a better position in life. There is nothing wrong with going the extra mile in your job and living from paycheck to paycheck, but you’d also lose nothing if you try to make your money work for you instead of you working to get it.