Are Condos Still a Hot Commodity in Metro Manila This 2019?

Demand for condominiums in Metro Manila would remain stable in 2019, even if the central bank decides to increase benchmark yields that could affect financing for borrowers. However, buyers should prepare for certain challenges.

Competition for affordable and mid-range properties will likely become more noticeable this year. It might be better to choose an apartment that you can buy in Mandaluyong or Pasig instead, particularly if you are planning to buy a residential unit as an investment. Fewer project launches in the coming months could make it harder to find the right property. The lack of new inventory may also cause an uptick in real estate prices for the existing supply.

Colliers International data showed that there were 54,000 pre-sold units last year, which set a new record figure from 53,000 units in 2017. Properties priced between P1.7 million and P5.9 million were among the most popular among buyers. Many will still buy homes despite the higher inflation brought by new tax policies. While pre-sales will continue to be strong, it may be weaker because of a short supply of available land.

Makati and Taguig are among the cities that still attract the most buyers. As a result, property developers have been aggressive in building new towers that eventually led to a dwindling supply of developable space. Companies should then focus on Quezon City, Ortigas Center in Pasig, and nearby cities, where there is a possibility of price appreciation due to the planned transportation infrastructure project.

Colliers expects the completion of seven transport terminals in Quezon City to improve accessibility within the area, hence opening up new opportunities for developers to capitalize on the better connections. The seven metro stations form part of the national government’s Build, Build, Build program.

We all know that home prices increase when it is located near a completed transportation link. By the time that the first three stations open in 2022, the likelihood of more expensive property prices is almost certain to take place.

Where People Are Buying 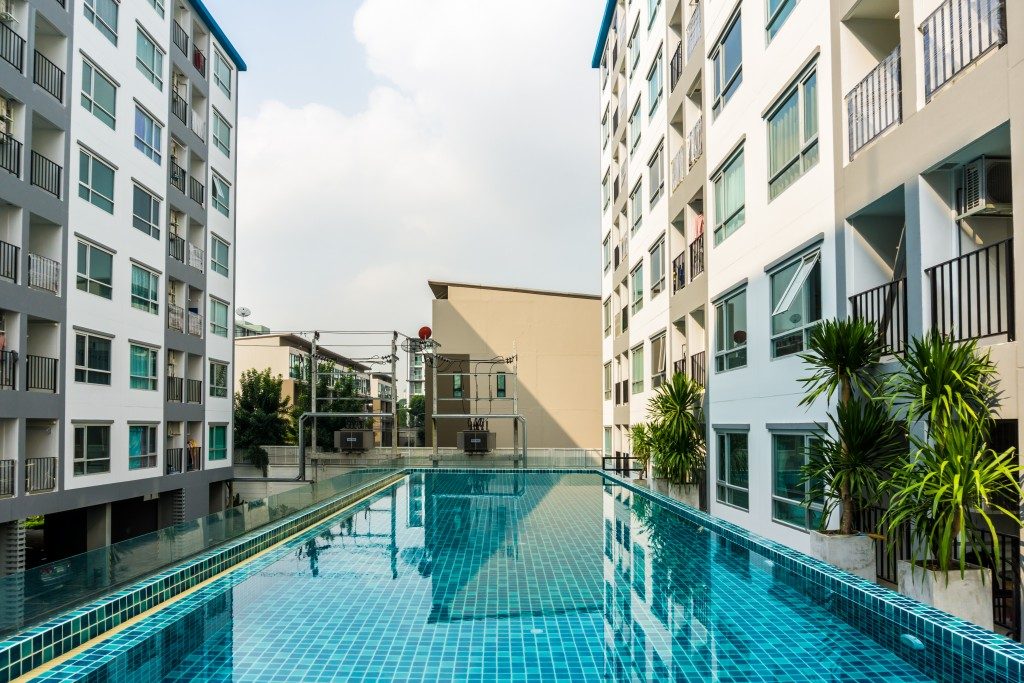 Quezon City is also a real estate hotspot not only because of the transport projects lined up in the city; it is also based on analysis of online data in 2018. It ranked on the top three most popular cities in terms of property searches for houses, condominiums, apartments, lots, and foreclosed properties. The city outranked any other city in Metro Manila in these categories except for condos, which people searched the most in Makati during the previous year.

A search listing platform has been a quick guide for many Filipinos who either want to purchase a property or put their asset on the market. Investors should keep track of the latest real estate trends by using something as simple as a listing platform, whether they plan to buy or sell properties. The availability of such technologies should make it easier for buyers to find sellers and vice versa. Where are you planning to do a real estate transaction this year?