It’s a recurring theme in comedies: despite being neighbors and sharing so many cultural touchpoints, Americans and Canadians have these intrinsic differences that make them look at each other with raised eyebrows. Aside from the whole ‘about/aboot’ thing (which, to be honest, not a lot of Canadians say anyway) and their use of Imperial/Metric systems, these differences aren’t made clearer than in the food habits of the two countries.

The changes are so significant that suppliers who buy in the USA and ship to Canada (and vice-versa) have to take huge leaps in localizing the products they market, and while some things might seem normal to one country, the other is bound to see it as weird and uncanny. Here are some differences between American and Canadian food products:

Milk bags sound both ludicrous and just down-right raunchy in America, but in Canada, it’s as normal as, well, milk cartons. Back in the 1970s, our neighbors up north decided to ditch cardboard milk cartons for plastic bags for their milk needs.

It might seem weird and unsightly, but milk bags makes so much sense: plastic bags don’t break as easily as glass bottles or cardboard cartons, and they’re much cheaper to produce, not to mention easier to store and stack. Considering their popularity in Baltic countries, India, and South America, maybe us Americans need to start considering it as well! 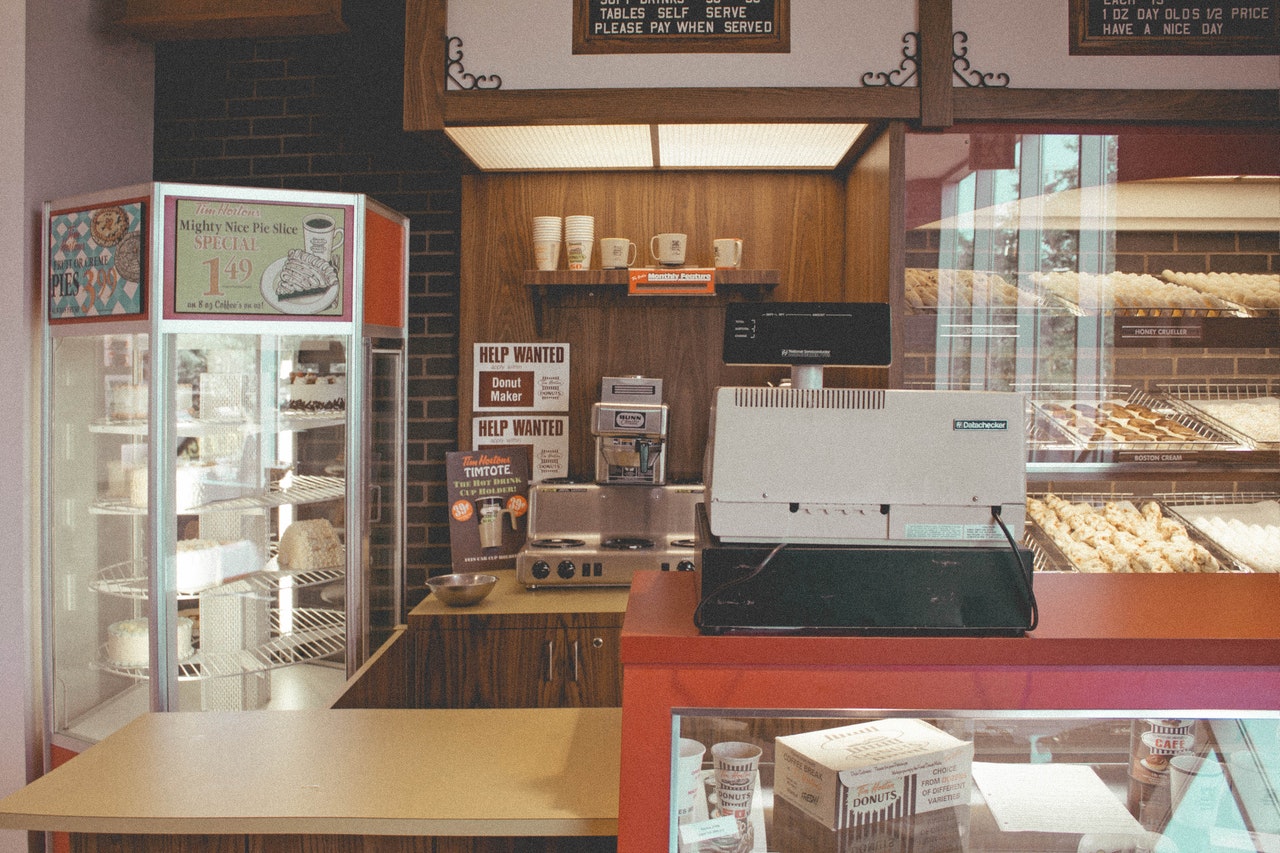 Despite the misconception, Canadians actually enjoy their Venti White Chocolate frappucino from their local Starbucks. It’s no question that our favorite coffee-serving Mermaid has a presence up north, but she is overshadowed by one name: Tim Hortons.

How big is Tim in Canada? Well, on average, approximately 15% of all Canadians visit a nearby Tim Hortons every day. In fact, Tim Horton’s is so popular that their most ordered product, the ‘double double’ (which is basically just a coffee with two creams and two sugars) was added to the Canadian Oxford dictionary back in ’04.

It almost sounds like a joke, but Canadians actually do love maple syrup. It’s no coincidence that the Maple Leaf is the national symbol of Canada: the Maple tree is a very important aspect of Canadian culture, with our northern neighbor producing 71% of the world’s supply of maple products.

And Canadians use it on everything, from pancakes and waffles to candies, taffy, cookies, even on main course dishes. Think of it as their version of HFCS, only healthier and less synthetic.

Let’s Just Admit That Poutine is Superior to Loaded Fries

Sure, loaded fries are awesome, and why wouldn’t they be: what’s better than perfectly crisp French fries topped with bacon, sour cream, spring onion, and of course, copious amounts of cheese?

Well, actually, poutine is better. If you haven’t heard of this godsend of a dish, it’s the Canadian version of our loaded fries, only better: thick-cut fries are topped with cheese curds then smothered in gravy. You can add on whatever else, but the cheese curds and gravy are essential. Does it sound like something that you’d drive a couple of days north for? Let us answer for you: yes, it is.