A Child’s Injuries in the Garage: How You Can Prevent Them

No doubt, more Australians are installing automatic garage doors in their homes. Convenience and flair make them worth the price.

If you own one, however, there’s one thing you should never skip: maintenance. Call experts for a garage door repair. Make sure the tracks are properly aligned.

Maintaining garage doors do not only extend their lives. They also keep your family safe, especially children.

Injuries Children Can Sustain at Home

According to a 2016 report by the Royal Automobile Club of Victoria (RACV), children are more likely to suffer injuries at home.

Between 2004 and 2014, the annual incidence of emergency department admissions went up to 37.2 per 1,000 people. Ten years ago, it was only 33.9. Overall, treated injury rates among children increased during the period.

The younger the child is, the higher are the odds of injuring themselves. In the same report, 60.2% of the home injuries that landed them in emergency departments were of children between 0 and 4 years old. About 38% of them, meanwhile, were kids between 5 and 9 years old.

The average age for hospital admissions due to injuries was 2 years old. For the ED presentation, it was 1 year old.

More than 93% of these injuries were unintentional or accidental. Most of the cases were due to falls, including falling from their play equipment or their bed. Other reasons included: 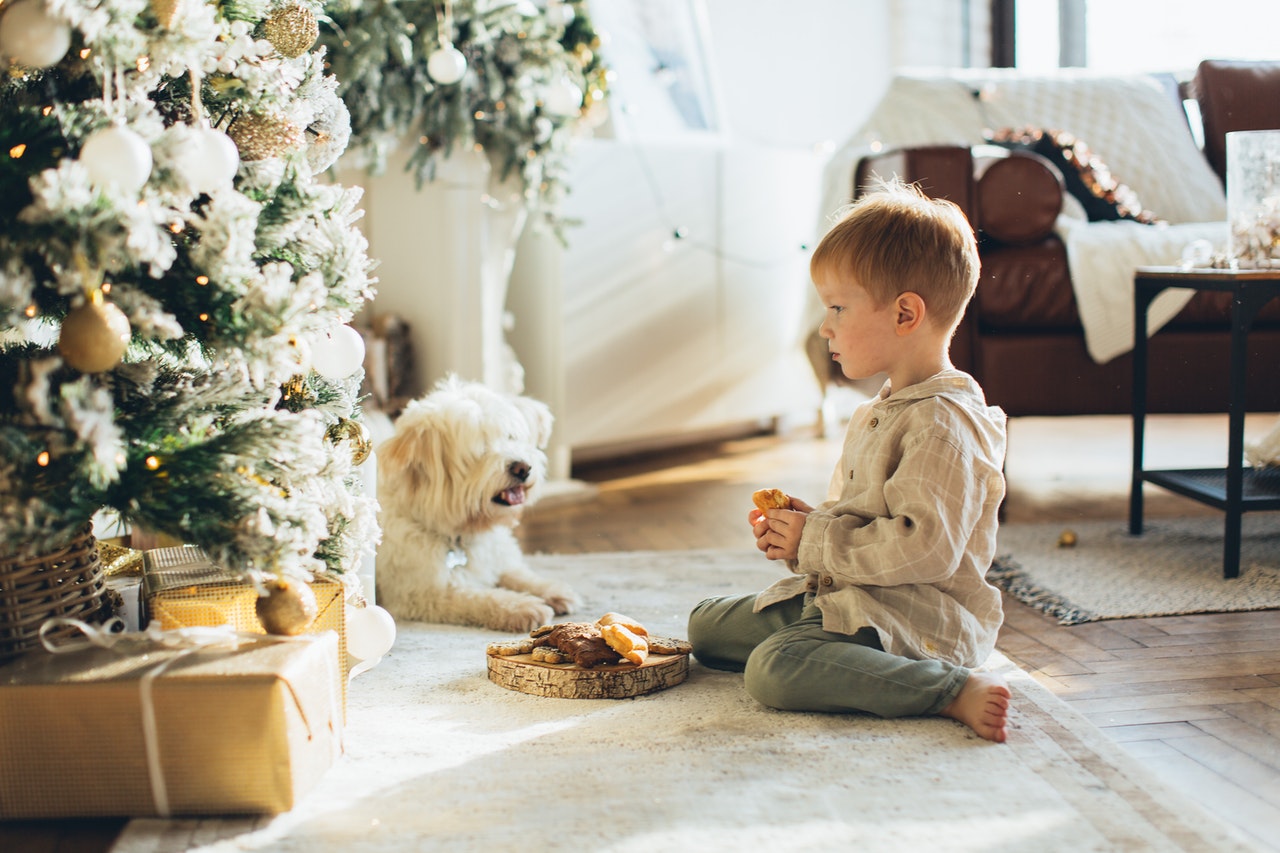 Garages have different purposes depending on the user. For the entire family, it’s where they park their vehicles. For the father, it may be storage. For the kids, it can be an extension of their playground.

For this reason, accidents and injuries in garages involving children are possible. One US study illustrates that.

In a 1996 research published in Pediatrics, experts revealed that more than 84 children have already died or developed permanent brain injury since 1974 due to accidents involving automatic garage door openers.

These accidents usually happened when children played with the buttons or got trapped under the doors when they failed to reverse.

When they tested 50 automatic garage door openers for safety, they found only 88% had a proper reverse mechanism. Around 40% didn’t reverse when they laid down a mannequin. In other words, it’s possible that the door won’t roll back up if a child stands under it.

This study doesn’t insinuate that you should avoid garage doors. In a lot of ways, the benefits outweigh the risks. As parents, though, it’s best to be more mindful.

Child injuries at home can happen, but they are preventable. The Pediatrics study cited some tests you can do to avoid injuries. For example, you can add a roll of paper towel underneath it.

You can also wave a broom. If the door doesn’t reverse, then call a repair specialist or consider a replacement.

With this information in mind, you can ensure that your child stays safe. Keeping your child secure anywhere in the house will always be worth the spending on repair and maintenance.